President: A functional and viable solution cannot be one-sided 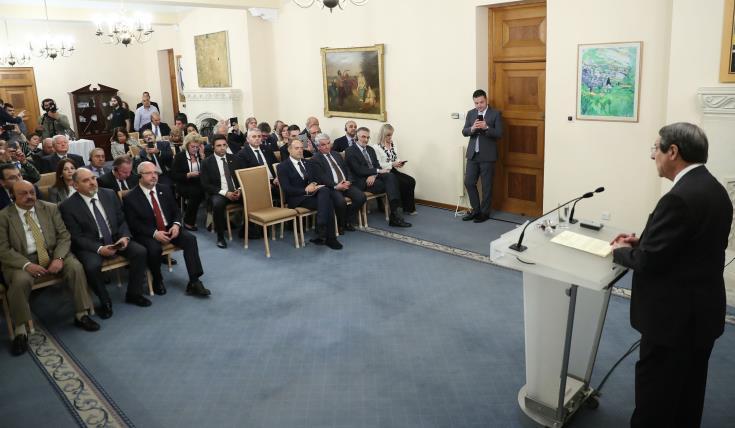 A functional and viable solution of the Cyprus problem cannot be one-sided, President of the Republic Nicos Anastasiades has said, noting that the solution cannot give such privileges or powers to one of the two communities in such a way that would violate the law and fundamental principles and values that are not in force or applied in any other country.

The President was addressing the members of the Interparliamentary Assembly on Orthodoxy (IAO) that took part in a meeting held in Limassol and was hosted by the Cyprus House of Representatives.

Anastasiades thanked the IAO for its longstanding principled support of the struggle of Cyprus, assuring that this struggle is about a peaceful resolution of the Cyprus problem. “A struggle that is legitimized on the basis of UN resolutions and decisions of the Security Council and is in line with the principles and values od the European Union of which Cyprus is an equal member” said the President.

“Our main concern is to achieve a solution that would create an independent and truly sovereign state, free from any anachronistic guarantees, the presence of occupation troops, but also the military presence of any third country and more specifically the occupying power”.

The solution, the President pointed out, should secure and safeguard human rights by allowing all the people of Cyprus, Greek Cypriots and Turkish Cypriots, to coexist peacefully, create together through a functional and viable solution. “And a functional and viable solution cannot be one-sided. It cannot give such privileges or powers to one of he two communities in such a way that would violate the law, that would violate basic principles and values that are not in force or applied in any other country” Anastasiades noted.

Furthermore, the President assured that Cyprus envisions and aspires to continue being “a model of stability” and stressed that “what is needed in realizing the common basis of the problems and risks faced by the peoples, is for all states to manage to achieve continuous and viable political solutions that would promote regional peace, security and stability and which would protect future generations from asymmetric threats”. 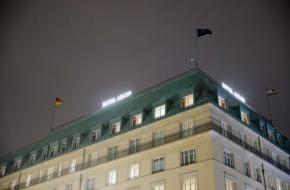 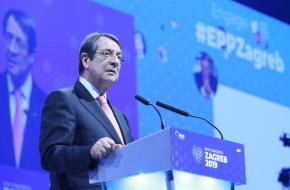 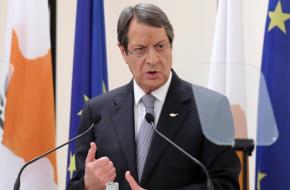 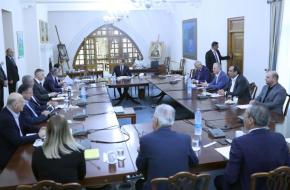