07/10/2014 16:06
Inspectors from the International Monetary Fund, the European Central Bank and the European Commission tasked with assessing Greece's progress in structural reforms have asked for a comprehensive approach to nonperforming loans that will incorporate measures for settling both corporate and household debt, a Finance Ministry official who attended talks in Athens on Tuesday told the state-run Athens Macedonia News Agency (AMNA).

According to the AMNA, the official, who spoke on the condition of anonymity, said that the troika rejected a Finance Ministry proposal that is limited to corporate NPLs, asking that household debt also be included in a new settlement plan.

The Finance Ministry had planned to first introduce a scheme addressing corporate debt with household NPLs being the subject of separate legislation at a later date.

"There is still a lot of work that needs to be done," the official told the AMNA, adding that it is likely the new legislation will be presented to Parliament after the troika's return in late October or early November, following the publication of EU-wide bank stress test results.

Greek banks have the highest NPL levels in Europe at 75 billion euros.

Greece’s top four banks – Alpha Bank, Eurobank Ergasias, National Bank of Greece and Piraeus Bank – have already raised a combined 8 billion euros of equity capital this year to help cushion against loan losses but there are concerns that they may need to raise more unless measures are introduced to facilitate repayment.
Previous
Next 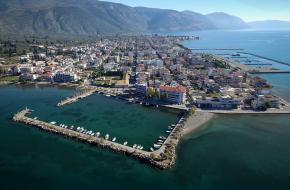 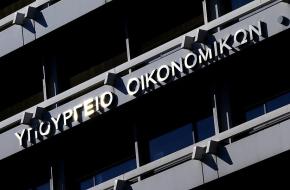 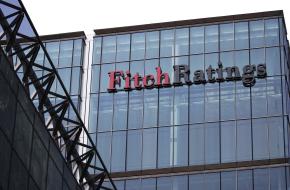 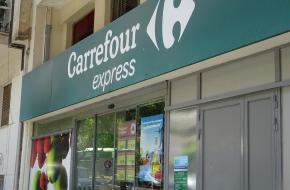