Home » News » Greece to look at recapitalising banks after election

Greece to look at recapitalising banks after election

09/09/2015 11:09
Greece will set up a working group with officials from its "troika" of creditors to look at ways of supporting its fragile banking system after this month's election, the economy ministry said Tuesday.

Greeks will go to the polls for their fifth time in six years on September 20, as the government seeks a fresh mandate to implement reforms demanded under the new 86-billion-euro ($96-billion) international bailout.

"The economy ministry, in collaboration with Greece's central bank, decided Tuesday to establish a working group on the recapitalisation of the banks," the ministry said in a statement.

The group will contain lawyers, experts and representatives from the European Union, European Central Bank and International Monetary Fund -- the so-called "troika" of creditors loathed by many Greeks after years of painful austerity.

"The goal is that a framework for the recapitalisation is quickly set up so that the government elected on 20 September may have concrete proposals and it can make the right decisions," added the statement.

Greece brought in capital controls at the end of June in a bid to stave off economic collapse, shutting banks and at one point limiting withdrawals to 60 euros per day, although these have gradually been lifted since.

Close to 25 billion euros has been set aside under the latest aid plan to recapitalise Greece's ailing banks this year, although this amount could change depending on the outcome of stress tests being carried out by the ECB this month. 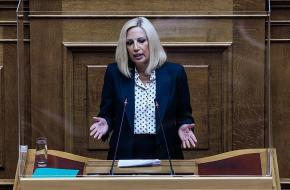 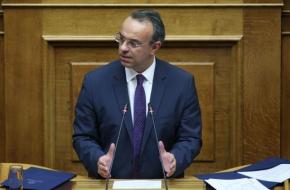 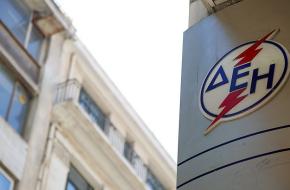 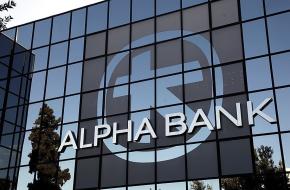