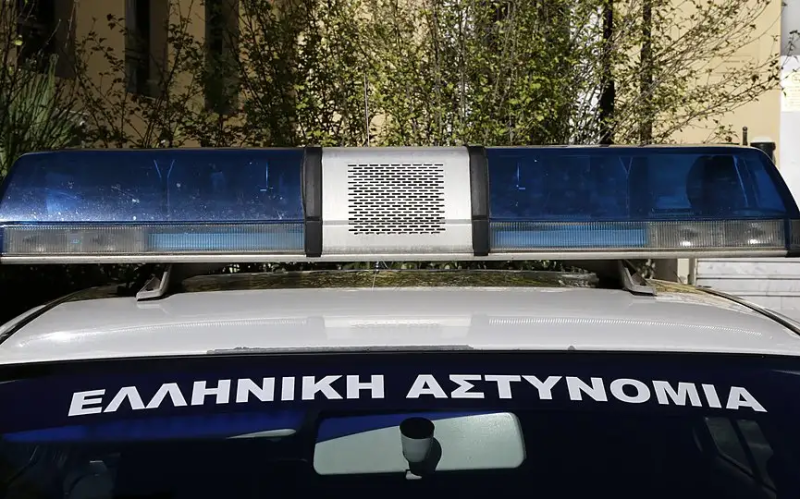 Greek police said after a former reality TV show contestant forced his car into a courthouse parking lot that they found 1.2 million euros ($1.22 million) in cash and a cache of drugs, incluiding cocaine and marijuana.He was not identified but Kathimerini said the 33-year-old had been on a show in 2010 and that they later foiund another 300,000 euros ($305,927) in a raid on his house, no word from where it came.

Soon after he crashed his way into the parking lot of the Court of Appeals he went to a police guard to hand himself in and said he had a lot of money and drugs in his possession, no word on a motive.

Bomb-disposal experts initially scanned the vehicle for explosives before anti-narcotics officers took over and found drugs and the money in a suitcase, leading officers to go to his home.

Also seized, the report said, was crystal meth, ecstasy tablets, a car, a stun gun, 267 stun gun cartridges, a safe, four improvised nylon packages and four cell phones. He was taken to a prosecutor, no report what happened then.

The National Herald
Previous
Next 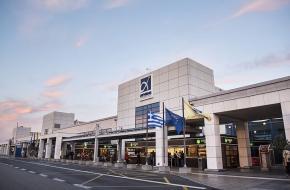 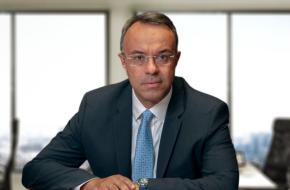 Staikouras: Greece’s prospects are good but there is still much work to do
Greek Economy