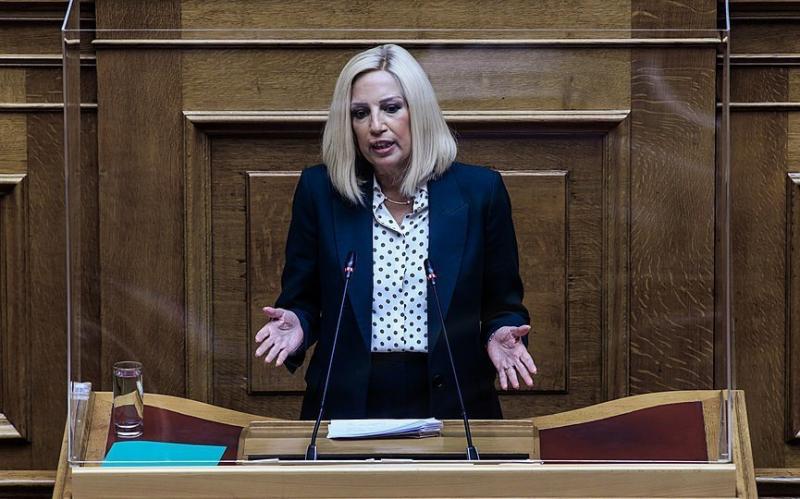 Movement for Change (KINAL) leader Fofi Gennimata died on Monday at Evangelismos hospital in Athens at the age of 57. Gennimata, daughter of Greek politician and minister at PASOK government Giorgos Gennimatas, was a mother of three children.

On October 11 she was admitted to the Athens' Evangelismos Hospital and announced that she was pulling out of December's electoral race for the party leadership following the deterioration of her health.

"The deterioration of my health that demands hospitalization and management obliges me to end my electoral run as candidate for the presidency of the Movement of Change," she said in a statement.

Gennimata was elected MP for the first time with the PASOK ballot In April 2000.

In 2002 and 2006 was elected regional governor of Athens and Piraeus.

The National Herald
Previous
Next 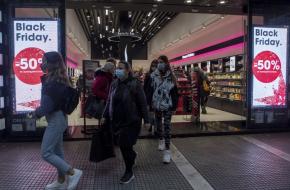 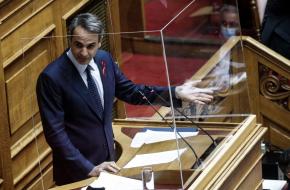 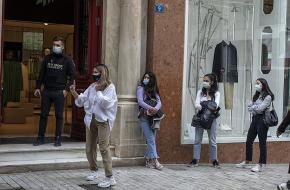 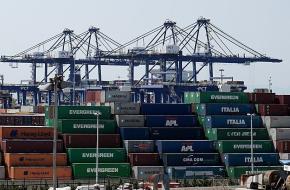