Positive prospects for increase in tourist wave to Greece from Russia

04/09/2012 17:10
Prospects for strengthening the tourist wave to Greece from Russia appear to be positive since in 2012 tourist arrivals are expected to exceed 1,000,000, as was stressed at the Greek-Russian tourist forum that is being organised by the Greek-Russian chamber of commerce, titled "Mapping the future" and which began its sessions on Monday and will be concluded on Tuesday at a hotel in Hersonissos in Iraklio, Crete.

Greek-Russian Chamber of Commerce president Christos Dimas referred to the close relations between the two countries and to prospects in the tourism sector, stressing that this is also being proved by the great participation of leading Russian tour operators in the conference.

Russian Ambassador Vladimir Chkhikvishvili said that Greece's revenues from Russian tourists amount to 700 million dollars on an annual basis. He called on the Greeks to visit his country, he referred to the visa issue and spoke of the issuing of passport visas of multiple entries of a three-year duration.amna

Tourism ministry secretary general Tassos Liaskos said that the Russian market is opening to Greece continuously, based on relations already existing between the two countries. He added that the ministry will place emphasis on there being a feeling of security for Greece. 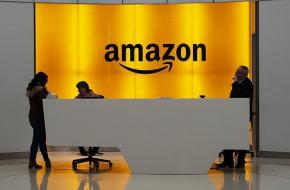 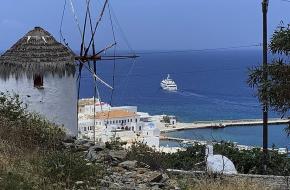 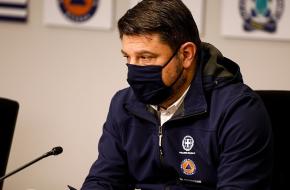 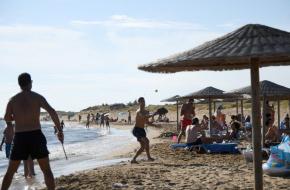