07/09/2012 17:14
The French owners of Emporiki Bank are having second thoughts about the sale of the Greek lender, Kathimerini understands, provided a favorable troika report continues Greece’s loan support this fall.

With the representatives of the European Commission, the European Central Bank and the International Monetary Fund -- known as the troika -- expected to deliver a favorable report next month, thereby averting a Greek default, French group Credit Agricole is seen as considering staying on in the country, as the decision to sell the Greek subsidiary may make little sense if the risk of a eurozone exit is averted.

There are two important reasons that could tip the balance in favor of a change in planning by the French. The first is the particularly harsh terms that the Bank of Greece and the Hellenic Financial Stability Fund (HFSF) have imposed on Credit Agricole for the sale of Emporiki, namely that it will have to recapitalize the Greek lender with some 2.5 to 3 billion euros before it sells it. The second reason is concern over whether the transfer of Emporiki to a Greek banking group could take place in time.

Sources say that the involvement of the European Commission’s Directorate General for Competition in Brussels -- where the bids of National Bank, Eurobank and Alpha Bank have been submitted -- will require much more time, making it highly unlikely that French group’s disengagement from Greece would take place as quickly as it would want.

Credit Agricole’s original target had been for a final decision on Emporiki’s sale to be reached within the last week of August, before the publication of the financial results for the first half of the year. Now even the revised target for a decision by mid-September appears unlikely.

Local bank officials acknowledge the concerns of the French group, but believe that the chances of a sale deal taking are considerably higher than for no deal. A deal would boost the local credit sector as the recapitalization required of the French bank will mean that the winning bidder would effectively get paid to buy Emporiki, instead of paying for it. 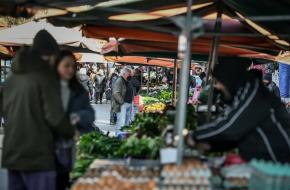 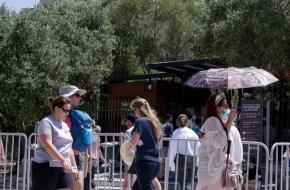 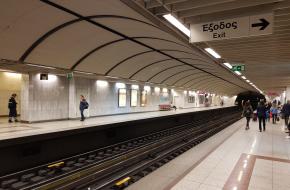 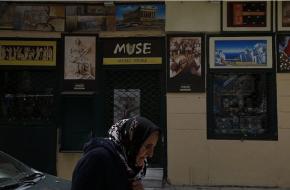