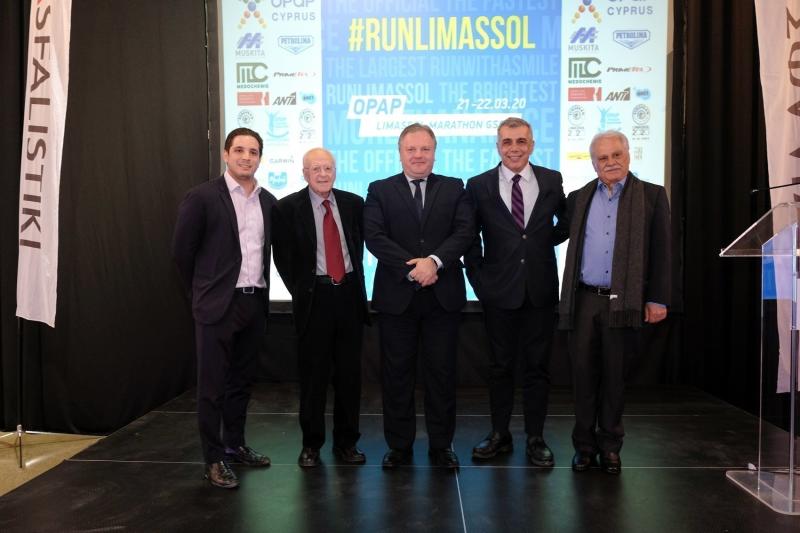 The 14th OPAP Limassol Marathon GSO will be held on 21st and 22nd of March. During the cocktail party hosted by CNP ASFALISTIKI for the organisers, sponsors, supporters, stakeholders and representatives of the media, the company's General Manager, Mr. Andreas C. Stylianou, said that CNP ASFALISTIKI as the Health and Safety Sponsor of the event, considersas an integral part of its philosophy, the significant share of the social responsibility undertaken, which aims to return value to the society through targeted actions which respond to the needs of the society. He also added that, CNP ASFALISTIKI supports once again this great international sporting event that not only helps people but also promotes sports, the beautiful city of Limassol and our Cyprus. Moreover, he emphasised that in the contextof its Corporate Social Responsibility, CNP ASFALISTIKI will continue to support such initiatives that promote the values of sport, actively contributing to our society.

The OPAP Limassol Marathon GSO is dedicated to sports legend Stylianos Kyriakides. The event is held for the 14th year, with the participation of thousands of runners. It is the Cyprus Marathon Championship of the Cyprus Amateur Athletic Association, as it meets the highest international standards of the World Athletics Federation (IAAF) and the Association of International Marathons and Distance Races (AIMS) that certify it. 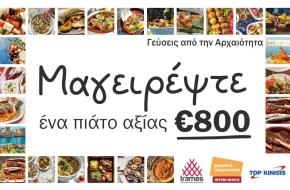 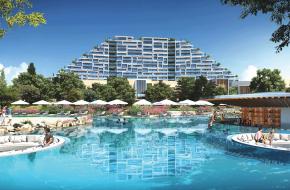 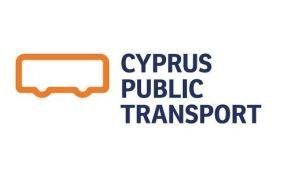 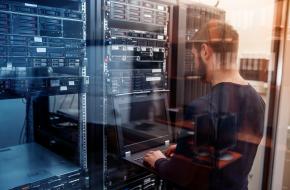