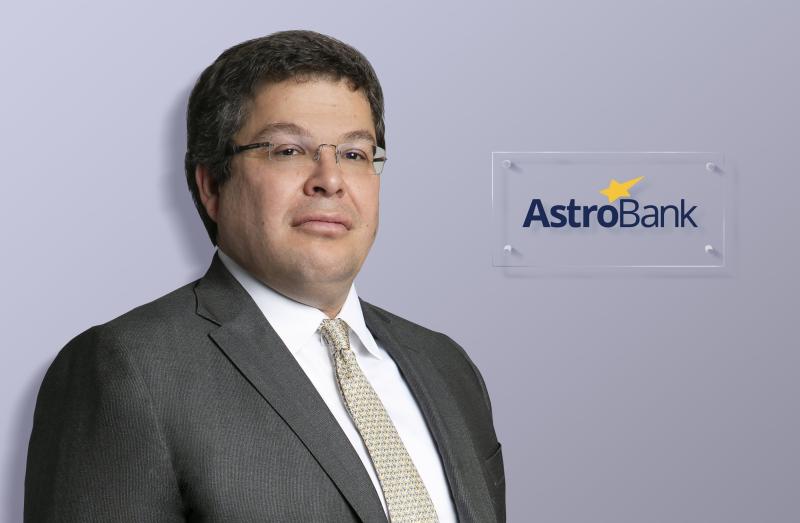 Mr. Aristidis Vourakis has today taken up his duties as the new CEO of AstroBank Public Company Ltd following the approval of his appointment by the Central Bank of Cyprus.

Mr Vourakis has extensive banking experience, which includes being Deputy CEO of Bank AUDI group and a senior executive of JP Morgan in London for almost two decades.  He has, among others, led teams and achieved the implementation of expansion strategies as well as capital strengthening of a number of banks in Europe, while also having completed major acquisition and financing transactions.

The new CEO, in cooperation with AstroBank’s dynamic and experienced managerial team, will reinforce the Bank with his in depth international banking knowledge, as well as his experience in the fields of restructuring, risk management and governance.

In statements, Mr Aristides Vourakis said that “AstroBank has strong advantages, built through the acquisition and absorption of other banks, as well as its recent significant capital strengthening.  AstroBank has strong foundations and will continue to grow dynamically, satisfying the ever-changing needs of its clients, society and the economy in general”. 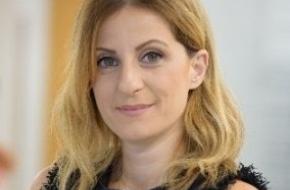 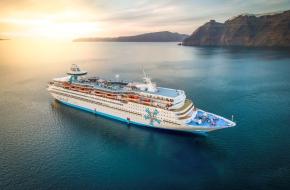 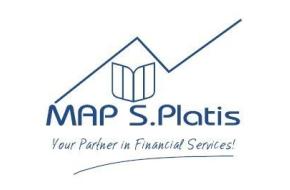 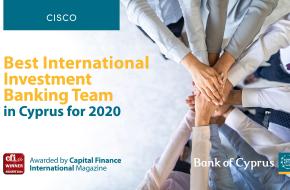