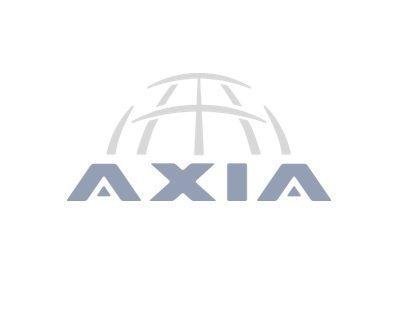 Among more than 1.500 applications worldwide, AXIA consistently stands out as a leading investment banking group with widespread acceptance within the global investment banking and institutional investor community for handling with efficiency, ethos and speed some of the most complex investment transactions with a direct impact on the Greek economy and its prospects.

It is noteworthy that AXIA Ventures Group, an Investment Bank of Greek interests, with offices in Athens, Nicosia, New York, Milan, Lisbon and presence in London, is the only non-bulge bracket investment bank to have received this distinction in Greece; overtaking its world-renowned competitors from London and New York. The fact that this is the third time it has received this award since 2015, further accentuates this achievement.

Commenting on AXIA’s award, Mr. Alexandros Argyros Managing Director and Head of Investment Banking stated: “Over the past three decades, the Euromoney Awards for Excellence have distinguished the investment banks that offer the highest quality of services, innovation and know-how to their clients on a global scale. This award – which we receive for the third time in the last five years –reflects the range of our capabilities, as well as the ability and commitment of our executives and team to design and implement solutions in a number of sectors of the economy. AXIA enjoys the trust of some of the largest global investment groups while in Greece westand out for the very high profile, carefully selected and extremely innovative transactions we have completed under challenging financial conditions. We are very proud that in these difficult years for our country, we have been able to contribute to the recovery of the Greek economy and the reestablishment of its credibility on the world stage”.

Some of the standout transactions implemented in Greece – just for 2019 which this distinction is referred to– include:

Apart from the aforementioned transactions, AXIA Ventures Group, is maintaining a leading position in corporate restructurings and single credit sales by utilizing its close relationships of trust with some of the world’s foremost institutional investors and has taken on various roles in some of the most innovative, complex and high-profile transactions that took place in Greece.

These are only some of the many activities of AXIA Ventures Group in Greece that rendered it - for yet another year - as the leading investment bank in the country. Among other things, its Equity Research team currently covers 26 listed companies in Greece, which represent on average about 90% of the daily trading volume of the Athens Stock Exchange, having by far the largest coverage in the Greek capital markets. 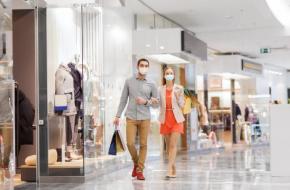 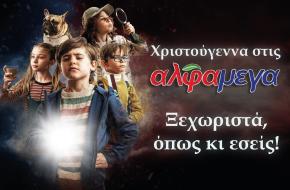 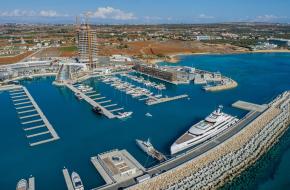 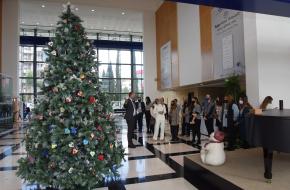