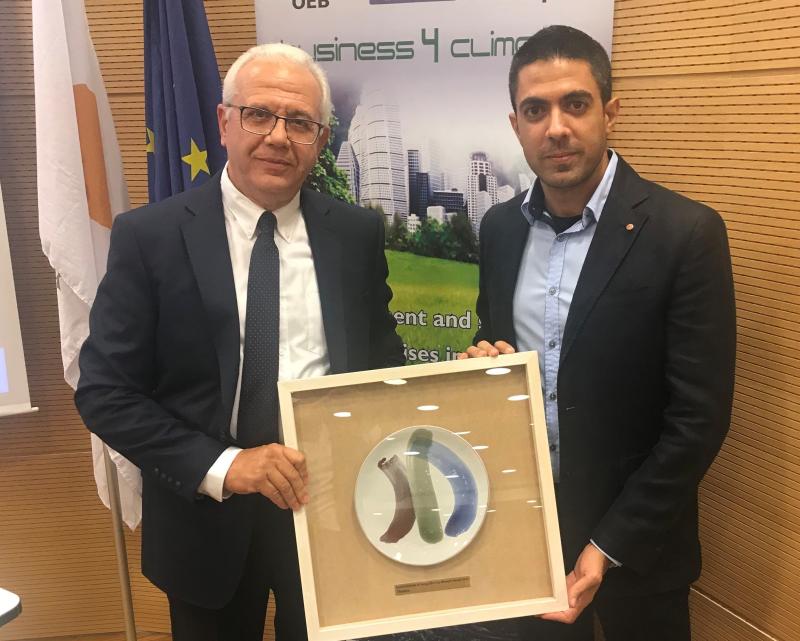 Hermes Airports was honoured with two accolades at the Business 4 Climate & Energy Efficiency Network Awards, in an awards ceremony that was held on 24 October in Nicosia. The operator of the international airports of Larnaka and Pafos received the Award for “Collaboration with other businesses and entities for the reduction of carbon emissions”, as well as a second award for its outstanding performance on the reduction of carbon emissions, among the businesses participating in the “Business 4 Climate” initiative.

The award ceremony was held for the first time as part of a contest organised by the Department of Environment, Cyprus Employers and Industrialists Federation (OEB) and the Cyprus University of Technology (CUT). The “Business 4 Climate” programme began in 2018 with the aim to encourage businesses to become more engaged in Climate Action, by reducing their greenhouse gas (GHG) emissions by at least 8% by 2030. Hermes Airports was one of the first companies to commit to this programme, which now counts 64 participating companies. Out of the four awards that were given for actions between September 2018 – September 2019, three pertained to the companies’ outstanding performance in reducing carbon emissions, while one of them concerned the cooperation with other organisations for the reduction of emissions.

In a statement, Hermes’ Senior Manager - Technical Department, Costas Zachariades, who accepted the two awards, referred to the commitment that the company made in 2010 to reduce its carbon emissions at Larnaka and Pafos Airports. “As of today, we have managed to reduce the energy consumption of the airports by 32.5%, despite a significant increase in passenger traffic, in line with Cyprus’ commitment to the EU regarding the reduction of emissions. These awards are the culmination of a huge effort that will peak with the construction of solar parks at Larnaka and Pafos, which will cover 25% and 30% of the two airports’ energy consumption, respectively. This great project has already been launched”.

Hermes Airports’ initiatives for the reduction of carbon emissions also include the company’s accreditation with the fourth and highest level of the ACA certification (“Level 3+ Neutrality”) by the Airport Council International (ACI), the company’s commitment to net-zero emissions by 2050, the reduction of carbon emissions by installing LED lights in the interior and exterior areas of the airports, as well as the installation of a voltage optimisation system, the upgrade of the energy metering system and the installation of air curtains in all the areas of the airports, during the period September 2018 – 2019. 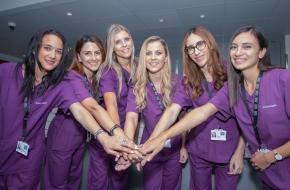 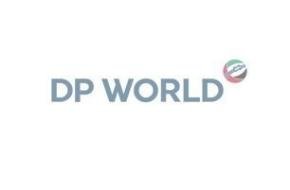 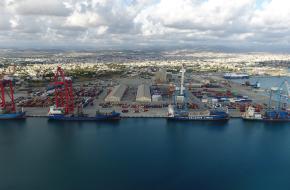 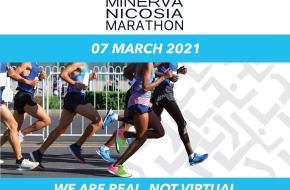 Change of the date of Minerva Nicosia Marathon
Commercial News