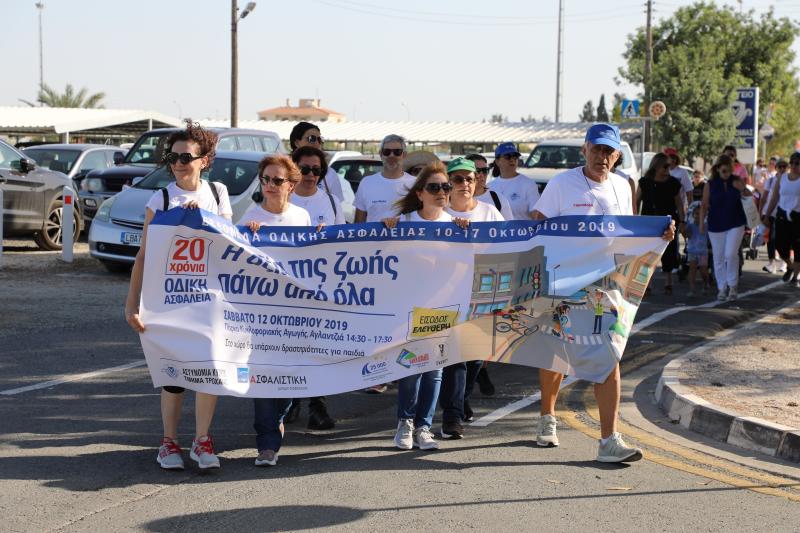 Thousands of children and adults, were hosted at the Road Safety Park in Nicosia in the afternoon of October 12th.

The Road Safety Event visitors had an unforgettable experience attending a theatrical performance and various quiz games by popular actors, as well as, a music and dancing programme. The children had the opportunity to be trained on basic rules of road safety and on how they can put them into practice, using small cars and bicycles. They were shown the consequences of alcohol, substances and fatigue with goggles simulators and they were also shown how to use car seat belts via the CNP ASFALISTIKI unique seat belt simulator. During the event various activities took place, with a radio live link, exhibition of Police vehicles andother various activities for children. Staff from CNP ASFALISTIKI handed symbolic gifts to visitors.

During the event CNP ASFALISTIKI presented the prizes to the children who were the lucky winners of the Road Safety competition. The company also announced the symbolic donation of €2.000 which will be provided to orphan children who have lost one of their parents in a road traffic accident. 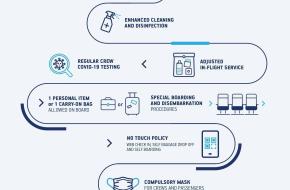 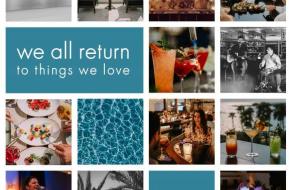 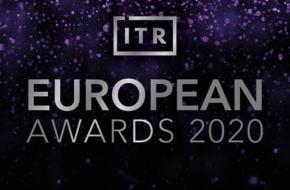 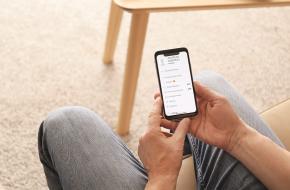