Culinary Competition - Tastes of Antiquity from TOP KINISIS and Intercollege 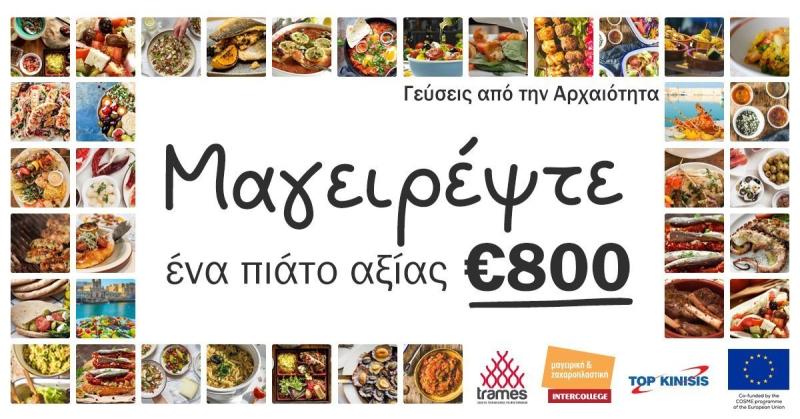 The Cyprus Virtual Forum is an intercultural dialogue forum organized by the tourism organization Top Kinisis Travel within the framework of the TRAMES project. The project is co-funded by the European Union program “COSME”.

As part of the Cyprus Virtual Forum events, we explore the cultural heritage that links the Mediterranean countries together and we cook, being inspired by the lifestyle and eating habits of the ancient Phoenicians. The Phoenicians were notable traders and masters of the sea and in the 1st millennium BC, who became colonizers of the Mediterranean Sea establishing sites on the west coast of Sicily, Spain, Cyprus, Corsica and Sardinia.

This is the title of the cooking competition, which is open to the public and is organized in collaboration with the Intercollege Culinary Arts Programmes.

Select 5 ingredients that the ancient Phoenicians used in their diet, cook your own recipe and send it to us along with a photo by March 14, 2021.

All recipes received will be evaluated by a committee of distinguished Chefs and the first 6 best ones, will compete among them on March 19, 2021 in search of the three winning recipes. 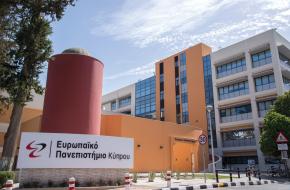 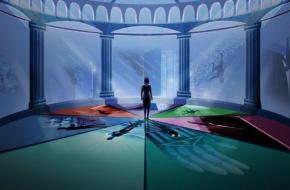