Deloitte honours Christis Christoforou for his significant contribution to the firm 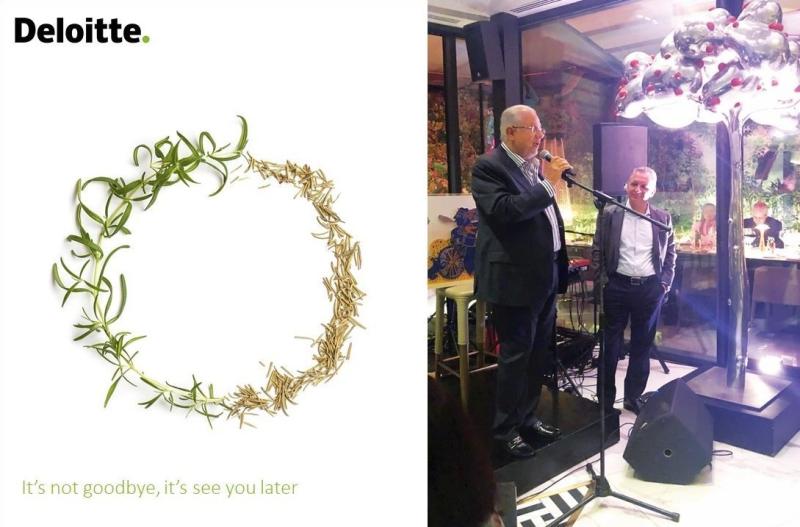 On 14 December 2021, current and former Deloitte partners and their spouses, as well as some employees who worked closely for years with Christis Christoforou, gathered at Pralina Experience for a modest event to honour their former CEO, who is retiring at the end of the year.

Speaking at the event, Deloitte’s current CEO, Pieris Markou, thanked Christoforou on behalf of the firm’s partners and people, highlighting his leading role on the organisation’s achievements since its establishment.

As Markou characteristically said, "we’re here tonight not only to wish you the very best for your future endeavours, but mainly to thank you wholeheartedly for everything you have achieved all these years, both at Chrysanthou & Christoforou, and subsequently at Deloitte".

Markou continued: "By acting with honesty, always true to your vision, with dignity, zeal and dedication, you grew this organisation from around 90 people when you took over the leadership, to the more than 750 people we are today. All this, by always remaining faithful to your principles, and above all maintaining close to heart, the family and friendly environment that you created and upheld for so many years. You will always be an example for us to follow."

Touched while taking the floor next, Christoforou thanked all the partners for the close and constructive cooperation they had over all these years. Without their help, support and contribution, said Christoforou, we would not have been able to establish Deloitte into a leading firm in the professional services sector in Cyprus.

After expressing his pride in all his colleagues and his certainty about the bright future ahead for Deloitte, he stressed that he will always be by their side whenever they need him.

The event ended with entertainment by Stavros Konstantinou. 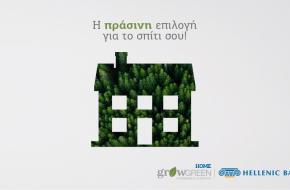 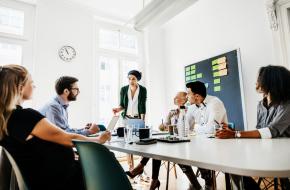 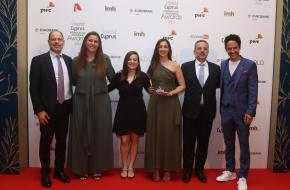