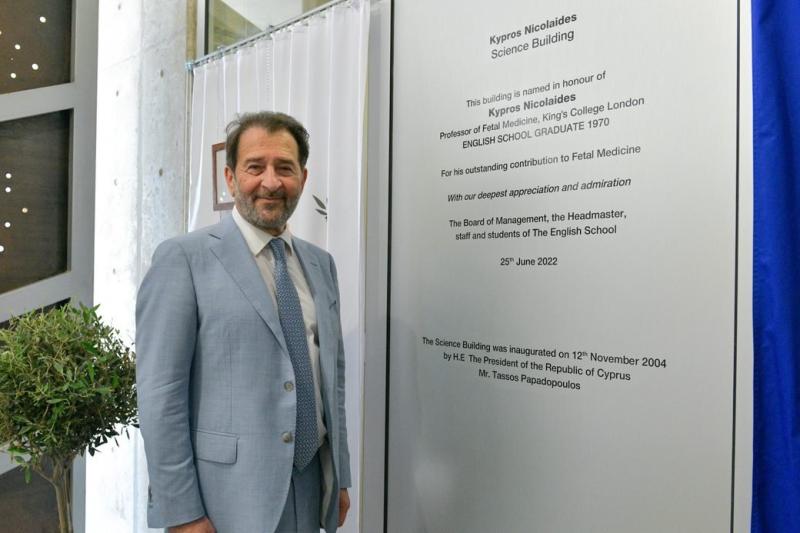 More than 100 English School Students had the rare opportunity to engage with the world-renowned Professor of Fetal Medicine, Dr. Kypros Nicolaides, during a talk he gave at the School on his life in medicine.

During his talk, the Paphos-born professor, and English School graduate, traced the key moments in his pioneering career, while also taking questions from the enthusiastic audience, composed largely of students interested in pursuing medical sciences.

Earlier in the day, the School’s Science Building, inaugurated in 2004 by then President of the Republic of Cyprus, Tassos Papadopoulos, was officially named in honour of the revered English School graduate. As an emotional Dr. Nicoalides drew near the wall of the building that will forever carry his name, to Coldplay’s “The Scientist”, no less, he was warmly applauded by the School’s science teachers and the Board of Management. This is the first time that a building has been named in honour of a former student, with that distinction having previously been bestowed on the School’s founder and teacher.

Professor Nicolaides’ accolades include his election to the US National Academy of Medicine, one of the highest honours in the fields of health and medicine. He was also awarded by the current President of the Republic of Cyprus, Nicos Anastasiades, with the Grand Cross of the Order of Makarios III, Cyprus’ highest civilian honour. In this respect, “Dr. Kypros”, as he is known, is a constant source of inspiration and support to medical students the world over, particularly those from Cyprus.

Commenting on the professor’s visit to the English School, the Headmaster, Mr. David Lambon, underscored how proud they were to host the distinguished graduate: “We are proud and privileged to host one of our finest, an English School alumnus who graduated in 1970 and has gone on to achieve outstanding outcomes in his field. Our current students were captivated by his presentation and inspired by his life story and humility”.

Continuing in that vein, the Chairman of the Board, Mr. Charalambos Iosephides, touched upon the rationale for naming the Science Building after Professor Nicolaides, citing also the School community’s rousing endorsement. “This is something that we can all wholeheartedly stand behind, in recognising a remarkable graduate of ours at the top of his field. Dr. Nicolaides’ contribution to Fetal Medicine has been truly outstanding, making us proud to name the English School Science Building after him, with our deepest appreciation and admiration”.

Professor Nicolaides was also the Guest Speaker at the English School’s Graduation Ceremony, similarly sharing the lessons learned during a rewarding life of “complete devotion to medicine” with the Class of 2022. 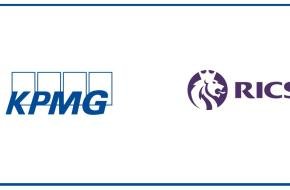 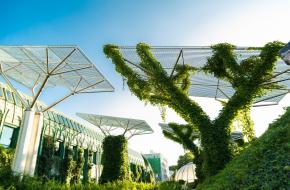 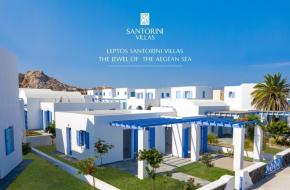