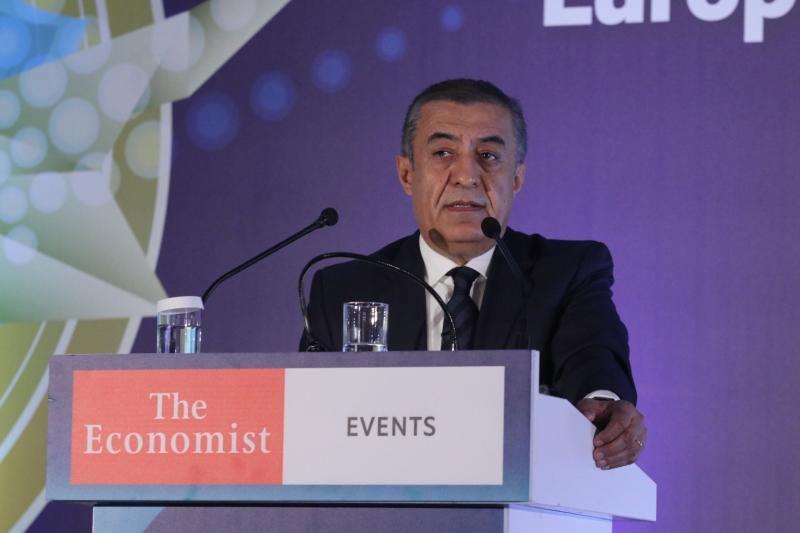 The CEO and President of the Council of European University Cyprus, Dr Christoforos Hadjikyprianou, outlined his proposition on how to turn Cyprus into a regional university hub, while addressing the 15th Economist Cyprus Summit held in Nicosia this week.

Speaking during the panel discussion on “Developing a Culture of Innovation by Creating Knowledge Hubs”, Dr Hadjikyprianou stressed the sector’s capacity to provide high-quality education and Cyprus’ potential to become a knowledge-based economy by boosting innovation and research ecosystems, attracting international investment and contributing to sustainable growth.

He said Cyprus was well positioned to excel because of its high quality institutions, the range of English-taught programs available, its strategic location, its well-developed infrastructure, the availability of talent and its safe and multicultural environment.

He pointed to European University Cyprus’ own initiatives and contribution and its considerable investment and offer of ‘high value’ courses and new knowledge. He said the university’s strong research partnerships and success in securing substantial EU funding for its projects were a huge boost for the country but pointed to the need for the state to step in and outline a timeframe of targets, incentives to help place Cyprus on the regional education map.

He added that even though the university was now part of Europe’s largest higher education group, Galileo Global Education, and had invested tens of millions of euros in state-of-the-art facilities at its Medical School and had launched new programs which were attracting academics and students of the highest caliber from around the world, there was a need for a state-backed strategic approach.  He warned that if there was no collective push forward, the strong competitive position Cypriot universities had achieved would be undermined and the sector would fall behind. 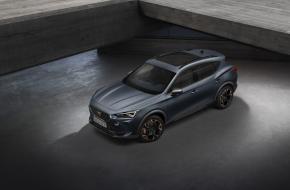 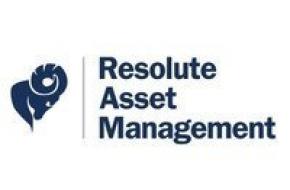 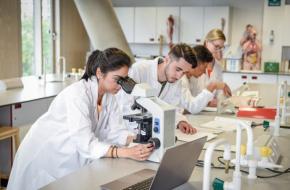 EY Firepower 2021: Life sciences M&A falls to one of lowest totals since 2014, as biopharmas refocus on alliances and bolt-on deals
Commercial News 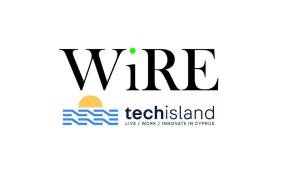