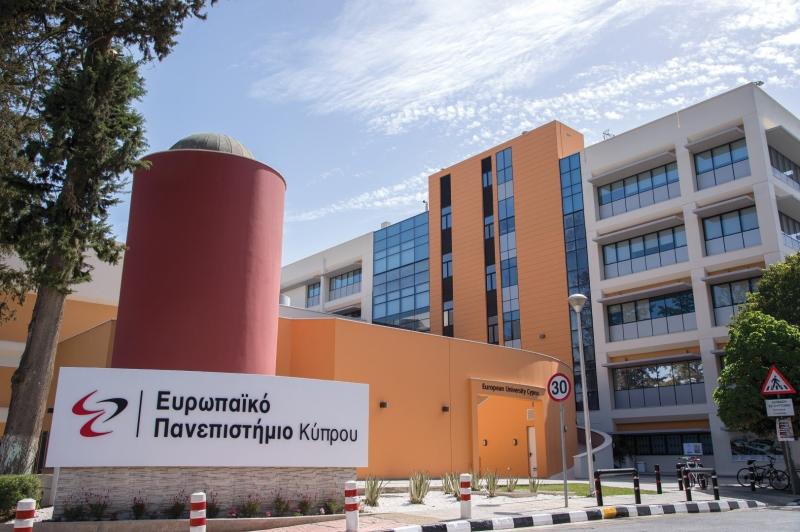 European University Cyprus ranks among 72 top universities in the world that have been granted a 5-Star assessment by the prestigious international ranking organisation QS Top Universities. More specifically following the results of the global assessment by QS Stars University Ratings which was concluded in June, European University Cyprus secured the top rating of 5 Stars (rated excellent) for its overall standing and performance as well as 5 Stars in the following areas:

QS Stars is a rating system that conducts a comprehensive and detailed evaluation of an institution examining dozens of indicators across 13 categories. Following the assessment, universities are awarded an overall as well as sectoral star results which range from 0 to 5 stars, depending on the number of points achieved through the evaluation.

It is worth noting that in terms of the specialist criteria field the university’s School of Medicine secured 5 Stars which places it among the top schools internationally. A key variable that explains the university’s high ranking and upward trend is its significant improvement in innovative and cutting-edge programs as well as the employability of its graduates and its online learning operations.

The Rector of the university, professor Kostas Gouliamos pointed out that “this international recognition both reveals and proves that European University Cyprus is assessed and compared with the best universities globally, precisely because of the mentality of innovation and excellence which it has integrated in its entire operation”. Its School of Medicine is the prime example, he concluded.

The President of the Council and CEO of the university Dr Christoforos Hadjikyprianou remarked that the news from QS Stars confirms the university’s impressive growth rate and outstanding academic achievements in recent years and stressed the significance of Galileo Global Education’s investment in the university. 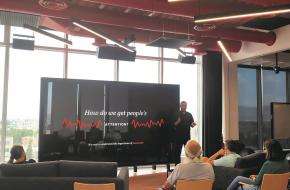 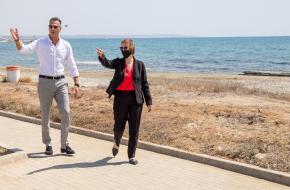 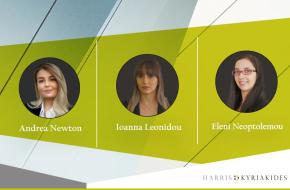