#HBVolunteersChallenge: Honorary award for the volunteer work of the Hellenic Bank Volunteers Team 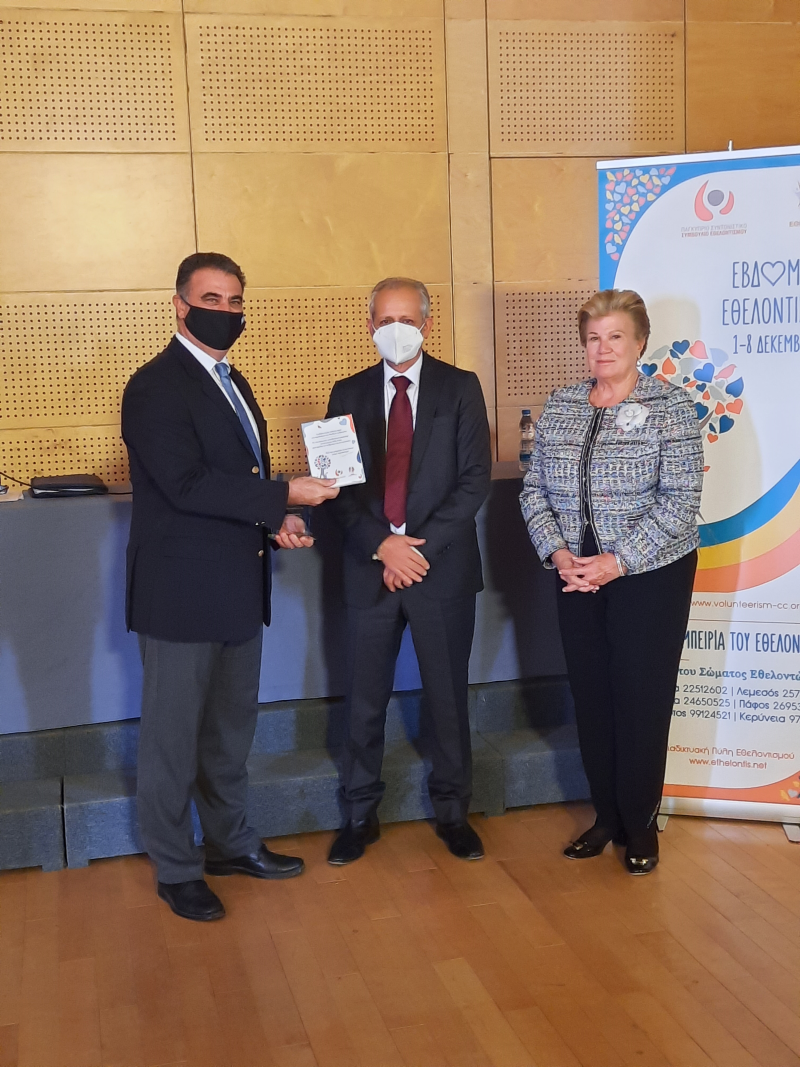 The #HBVolunteersChallenge was launched last year to promote volunteerism within the Organisation, by encouraging staff members to become involved in implementing and planning voluntary actions.

During the #HBVolunteersChallenge 2020, the Bank’s staff participated in more than 200 voluntary actions. Among others, packages of love were delivered to needy families, children, the sick and the elderly, as well as to charitable organisations, tablets and laptops were donated to nursing homes, a section of the Athalassa National Forest Park in Nicosia was cleaned, food was donated to the Nicosia Dog Shelter, and donations were collected for the financial support of charitable associations and foundations. The “Mora Thavmata” organisation also received substantial support through the purchase of cover cases for the incubators of the Makarios Hospital Neonatal Intensive Care Unit. In addition, 84 families were supported through the “Adopt a family for Christmas” campaign, implemented by the PVCC.

Note that the Hellenic Bank Volunteers Team was created in 2020, with the purpose of coordinating and enhancing the voluntary initiatives of the staff, as part of the Organisation's sustainability strategy.

With the goal of further upgrading its social contribution, this year Hellenic Bank is once again organising the #HBVolunteersChallenge 2021, renewing its call for all staff members to organise their own voluntary action.

George Christodoulides, Head of Human Resources at Hellenic Bank, stated: “The award given by the Pancyprian Volunteerism Coordinative Council is a special honour for Hellenic Bank. Starting from the #HBVolunteersChallenge, we had set our sights on establishing this initiative as a long-standing tradition for the promotion of volunteerism at Hellenic Bank. Its success rests entirely with the Organisation's staff, which I would like to publicly thank – we are certain that they will once again embrace and collectively join the #HBVolunteersChallenge 2021.”

Hellenic Bank was awarded during the press conference of the PVCC on 29 November 2021 at the Olympic Building. The ceremony was held under the auspices of the First Lady of the Republic of Cyprus, Mrs. Andri Anastasiades. 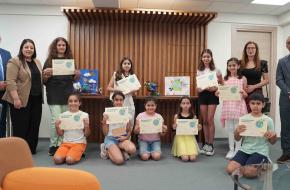 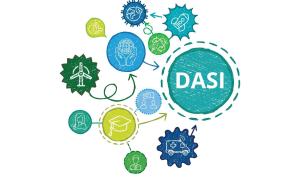 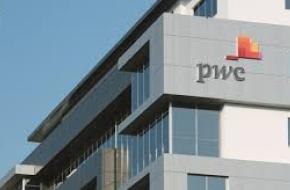 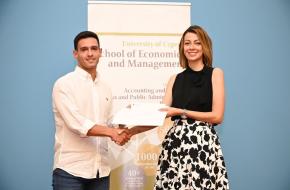 CySEC awarded a student at the University of Cyprus
Commercial News