A new video-based recruitment campaign has been launched in Cyprus to encourage people to consider a career in accountancy.

The video has been launched by chartered accountancy body ICAEW. The four-minute clip documents the story of Monica, an ICAEW student and data scientist at PwC, and her journey from working as a software engineer to becoming a qualified chartered accountant.

It also includes the views of Cypriot ICAEW members, including representatives from some of the major accountancy firms Crowe, Deloitte, EY, KPMG as well as some of the country’s biggest employers, such as Bank of Cyprus and Hermes Airports. You can view the video on the ACA Careers in Cyprus webpage, as well as on YouTube.

Christiana Diola, ICAEW Head of Cyprus and Greece, said: “As Monica explains in the video, accountancy gives you a view of the world that you would never imagine you could have. There’s a misconception that being an accountant is all about numbers.

It’s so much more than that. Chartered accountancy is a profession with a purpose to create a world of sustainable economies and the ACA involves all sides of business, including management, law, strategy, marketing and technology. That’s why 100 per cent of the world’s global leading brands choose to employ chartered accountants. “The ACA qualification is a passport that allows you to achieve and go further in your career across all sectors of the economies, and we hope this video campaign will encourage people to pursue a career in accountancy.” 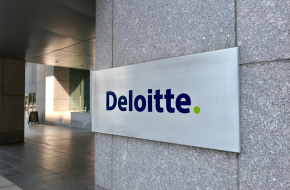 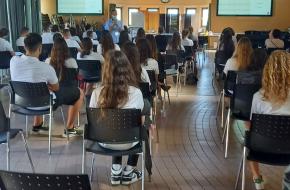 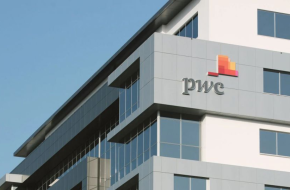 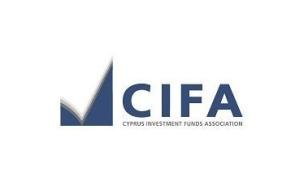