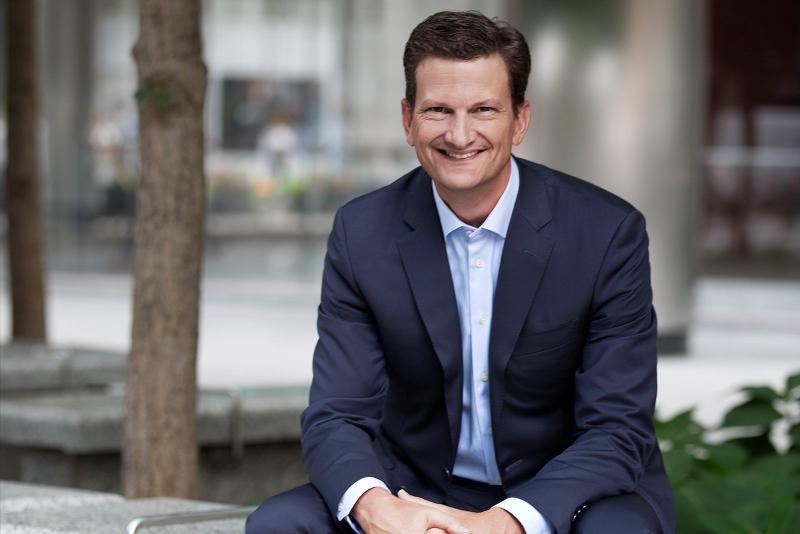 KPMG International announced that William (Bill) B. Thomas has been unanimously re-elected to serve a second term as Global Chairman & CEO of KPMG. Following a decision by the Global Board, one year ahead of schedule, to extend Bill’s term, his current tenure will now extend to September 30th, 2025, providing certainty of leadership and direction for KPMG as itfocuses on supporting clients and stakeholders.

Since his appointment as Global Chairman & CEO in 2017, Bill has overseen the development and implementation of KPMG’s global strategy, a roadmap to achieving KPMG’s bold ambition to become the most trusted and trustworthy professional services firm and translate that into growth. KPMG has also launched a US$5 billion digital strategy investment plan and expanded several key alliances, enabling KPMG to accelerate its and its clients’ digital transformation. Bill continues to champion diversity and inclusion a tall levels of KPMG. He has also advanced KPMG’s approach to ESG.

Bill Thomas said:“I am deeply honoured that KPMG’s Global Board, confirmed by the Global Council, have asked me tocontinue to serve as Global Chairman & CEO. In this critical moment, as our firms, clients and societies are facing some of the most challenging circumstances in a generation, it is imperative that KPMG continues to drive forward with our strategy. We must work together with all of our stakeholders, as we chart a path towards recovery and growth.

“As we have done since I took on this role, we will focus on building trust. It has never been more important that stakeholders and societies can trust business. KPMG has a role to play in not just providing that assurance for others, but also being a trusted business ourselves. Our success will only be achieved through the incredible efforts and dedication of our 220.000 KPMG colleagues around the world. Over the coming years, my focus will be on continuing to enable and empower these talented teams to achieve their full potential.”

Thomas was nominated unanimously by the Global Board and elected unanimously by the Global Council of KPMG International. Before becoming Global Chairman & CEO in 2017, Bill had served as Chairman of KPMG’s Americas region since 2014 and was CEO and Senior Partner of KPMG in Canada from 2009 to 2016. He has been a member of KPMG’s Global Board since 2009. 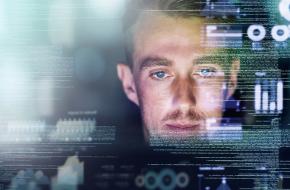 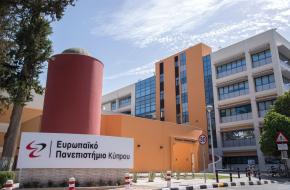 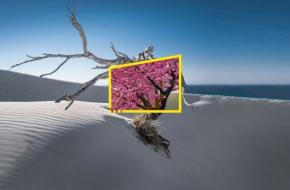 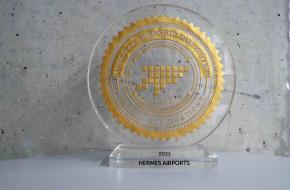