Drawing on new data and analysis conducted in Sheppard’s role as Head of Global Strategy and Leadership for the PwC network, the author argues that businesses, governments and civil society should adopt a fundamentally different approach to the one that drove 20th Century economic development. He argues for greater emphasis on local economies (local first) as well as on scaling innovative solutions quickly (massive, fast), a fundamental reshaping of innovation policy to bake societal outcomes into technological development, greater use of public private partnerships with clear goals and more inclusive measures of success.

He argues that the 70-year period of economic and social progress kicked off by the Marshall Plan has now unravelled and the world faces four crises:

Having worked with global leaders across a range of fields, Sheppard argues this change requires a new approach to leadership that embraces apparently contrasting elements - to be humanly and technologically savvy, heroic and humble, rooted in tradition as a ballast but also innovative.

Answering the question: “What are the world’s most pressing global concerns and how can they be solved together?”, he and his team discovered a new path to rebuilding and reinvigorating institutions, redefining what it means to be a nation or economy, forging shared cultural and social bonds, and rekindling innovation for social good instead of harm. 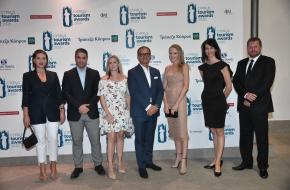 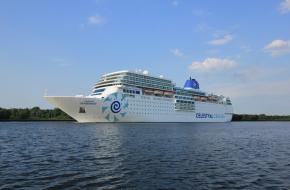 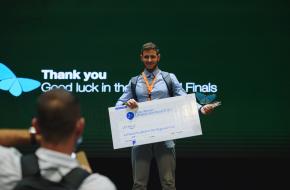 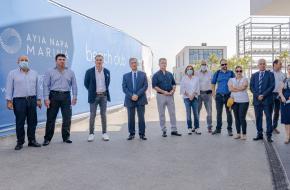