Home » News » Paphos maintains its position as the most popular spot

Paphos maintains its position as the most popular spot 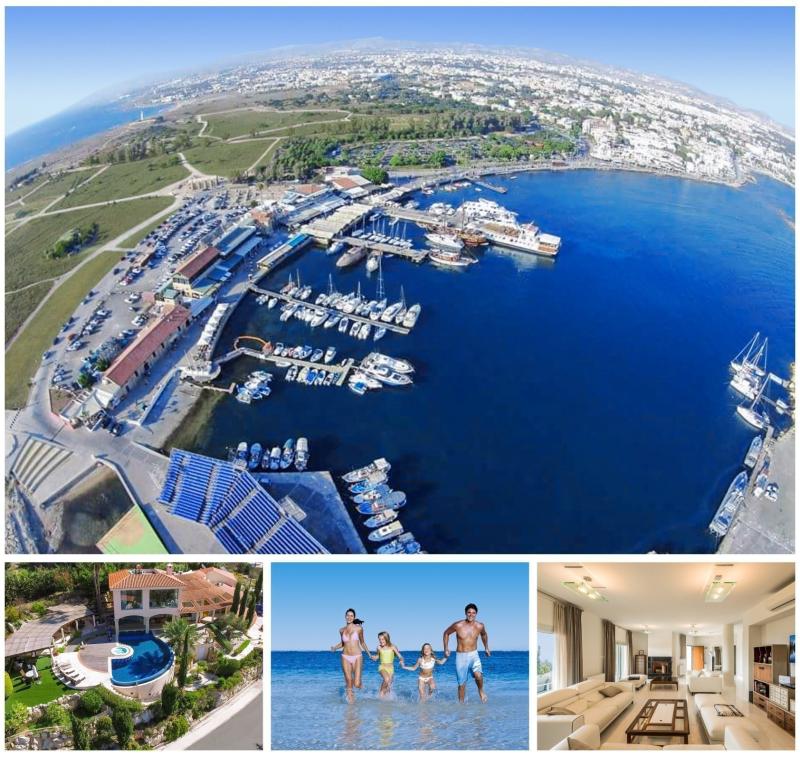 Paphos is in the lead as the most popular district for overseas buyers from Europe and Non-Europeans by 39% in comparison to Limassol which follows with 30%. Larnaca is 3rd with 15% and lastly Famagusta with 10.5 % and Nicosia with just 5.5%.

During the first seven months of 2018, a total of 2,613 property sale contracts were deposited by overseas buyers, with 815 deposited by EU nationals and 1798 by non-EU nationals.

The same time, during the same period the total number of contracts deposited at the Land Registry office has risen 23% compared to the ones deposited during the corresponding period of last year.

The area of Paphos is once again becoming the new attraction for European and Non-European buyers and entrepreneurs. The Cosmopolitan town of Paphos and the entire picturesque province is the safest and most secure area on the Island, where one can live, work and holiday.

The perfect climate along with the new cosmopolitan culture in the region has increased the turnout of foreign buyers and investors. For many people, Paphos is still the best city to buy a summer holiday home abroad.

Photo: Paphos remains the champion in property sales in 2018 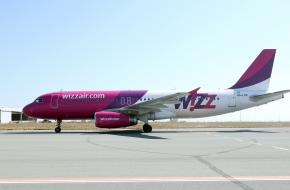 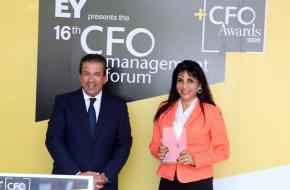 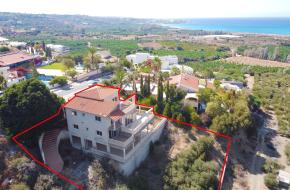