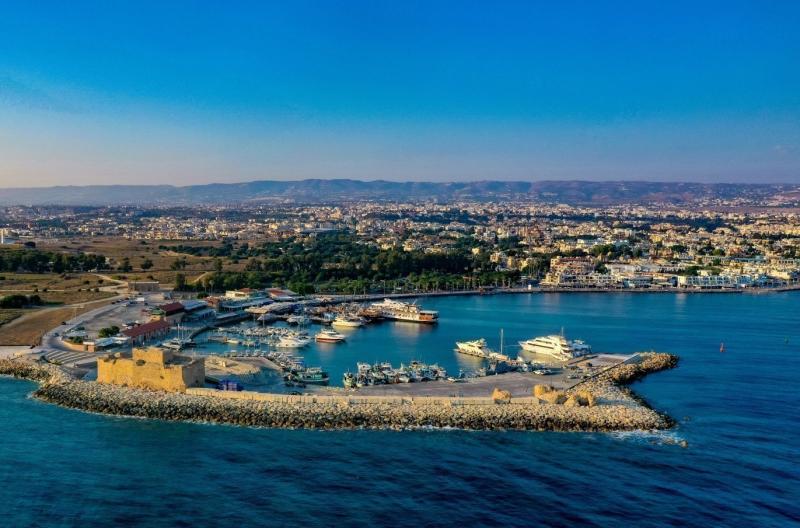 Paphos is in the lead for January 2020, as the most popular region for overseas buyers and investorsfor Europeans and Non-Europeans by 34.8% in comparison to Limassol which follows with 25.2%.   Larnaca is 3rd with 24.8% followed by Famagusta with 12.3 % and lastly Nicosia with just 5.9%.

Mr. Sakis Hadjialexandrou, Leptos’ Group Marketing Director stated that, “The area of Paphos is once again becoming the new attraction for European and Non-European buyers and entrepreneurs. The beautiful town of Paphos, and the entire picturesque province, is the safest and most secure area on the Island, where one can live, work and holiday. The perfect climate along with the new cosmopolitan culture in the region has increased the turnout of foreign buyers and investors. For many people, Paphos is still one of the best Cities to buy a holiday or permanent home abroad.”

“Paphos has managed, with continuous and targeted efforts made by local, large property developers, to remain in first position for the whole of 2019 as well as for January 2020, and to attract foreign buyers and investors who have expressed their preference mainly in exclusive beachfront villas and luxury apartments,” added Mr. Hadjialexandrou.

Official figures published this week reveal that of the 742 sales contracts for the purchase of property, 417 (56%) were deposited by local (Cypriot) purchasers and the remaining 325 (44%) were deposited by foreign buyers of whom 104 (14%) were EU citizens and 221 (30%) were non-EU citizens.

Local sales in Famagusta and Limassol fell by 69% and 41% respectively, but they rose in the remaining three districts. Sales in Paphos rose by 83%, while sales in Larnaca and Nicosia rose by 41% and 40% respectively.

Property sales to the overseas EU market, which accounted for 14% of all sales, fell 3% compared to January 2019 and property sales to the non-EU citizens, which accounted for 30% of all sales and twice the number of sales to EU nationals fell 12% compared to January 2019. Now that the UK has ceased to be a member of the European Union, it seems highly likely that February sales to non-EU nations will include UK citizens. 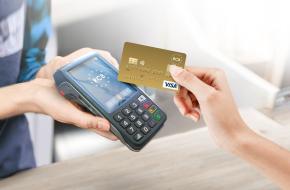 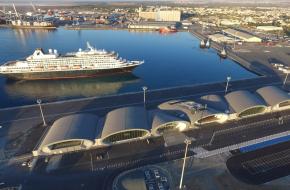