Parimach: Joint campaign with Chelsea FC called "The Chosen Ones" 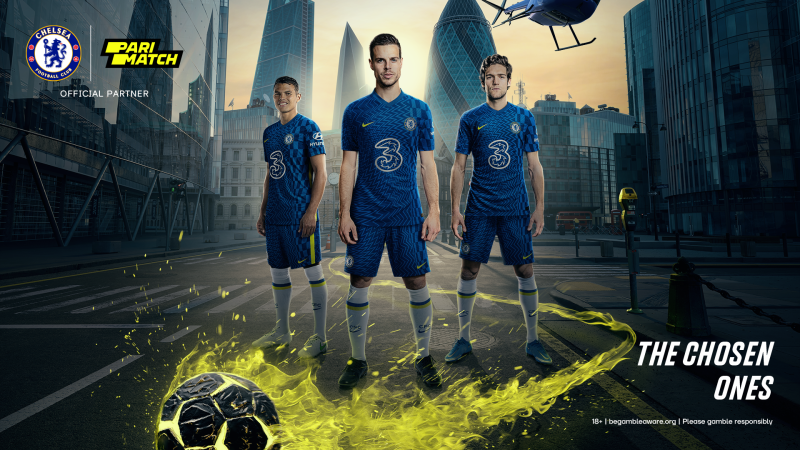 Parimatch Tech, an international tech company that promotes the Parimatch brand globally and provides tech and marketing solutions in the entertainment and betting industry, has today launched an advertisement campaign featuring Chelsea FC first team stars Marcos Alonso, César Azpilicueta, and Thiago Silva. ‘The Chosen Ones’ campaign is inspired by the Arthurian Legends, namely ‘The Sword in the Stone’.

The spot, shot by Electric Sheep Film studio from Kyiv, Ukraine, celebrates Parimatch's partnership with the 2020/21 Champions League winners Chelsea FC, as club captain César Azpilicueta is successful in releasing the ball from the stone.

The Arthurian Legends have been a universal source of inspiration for hundreds of years, and we are so happy that Chelsea FC were on board with exploring them with us in this new ad! The campaign revolves around the idea of how the past, the present and the future are intertwined. Chelsea FC’s players are the true ‘chosen ones’ – a fitting title for the current Champions of Europe. Working with Chelsea FC is always a great pleasure, and we can’t wait to see what the team has up their sleeve for this season

When we signed our Partnership with Parimatch earlier this season, we promised that our activity together would be bold and innovative. This TVC spot achieves just that, and we look forward to seeing César, Thiago and Marcos playing their role as the ‘chosen ones’ on TV screens across Europe over the coming months

Chelsea FC and Parimatch announced their partnership earlier this year, kicking off a three-season deal. As part of the partnership, Parimatch will use Chelsea’s brand and a wide array of digital, social and logistical assets to create innovative activations for fans around the world.

The new advertisement was directed and executive produced by Andrei Kopots, with director of photography Nikita Kuzmenko. Electric Sheep Film has been successfully working with Parimatch Tech for a year now, creating several viral ads for the Parimatch brand, including the recent Juventus spot that featured a few of the club’s top players. The exclusive music for the ad was created by Eugene Filatov, also known as The Maneken – a prominent Ukrainian composer and sound producer of the ONUKA band.

Chelsea Football Club is one of the world’s top football clubs and the reigning European champions after winning the UEFA Champions League for the second time in 2021 with a 1-0 victory over Manchester City in the final in Porto.

Founded in 1905, Chelsea is London’s most central football club, based at the iconic 41,000-capacity Stamford Bridge stadium. Nicknamed ‘The Blues’, the club lifted the Champions League for the first time in 2012 and has also won the Premier League five times, the FA Cup eight times, the Football League Cup five times, the UEFA Europa League twice, the UEFA Cup Winners’ Cup twice, the UEFA Super Cup once and the Football League Championship once, in 1955.

In addition to possessing some of the world’s most recognizable players, Chelsea has also invested in its future with a state-of-the-art Academy and training centre in Cobham, Surrey. Since its opening in 2007, the club has won seven FA Youth Cups, back-to-back UEFA Youth League titles in 2015 and 2016, and U18 Premier League national championships in 2017 and 2018.

The Chelsea Foundation also boasts one of the most extensive community initiatives in sport, helping to improve the lives of children and young people all over the world. 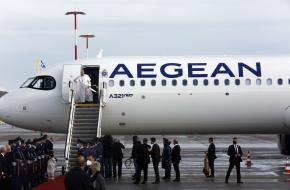 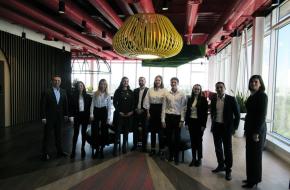 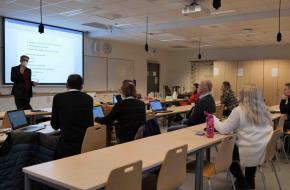 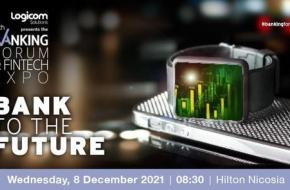