According to PwC’s Global Economy Watch, South Korea has been named the world’s most idea-intensive nation based on the number of patents granted per million population. The top 20 dominated by East Asian and Northern European countries.

In particular, the Nordic countries punch above their weight in terms of patents granted per million population. East Asia also performs strongly on the intensity index with Japan placed fourth and Singapore fourteenth. China appears in the top 20 for the first time and leads the way on the absolute number of patents granted.The UK has also broken into the top 20, with 311 patents granted per million population, but it still lags behind many European nations, including Ireland.

The findings are based on PwC analysis of World Intellectual Property Organisation (WIPO) datasets regarding patents granted in 2017, with adjustments for population size. The analysis also demonstrates a strong correlation between idea intensity and R&D expenditure with the top 20 dominated by those nations spending the highest proportion of their GDP on research. Over 100 countries were included in this analysis, and we estimate that around 70% of a change in a country’s idea intensity can be explained by a change in its research and development spending.

The analysis also highlights that there are a number of different factors that influence idea intensity. Specialisation and geography are important drivers: the prominence of Nordic countries is clearly linked to their investment in emerging fields of renewable technologies. Similarly, East Asian countries perform strongly across computer technology, electrical machinery and digital communication technologies. 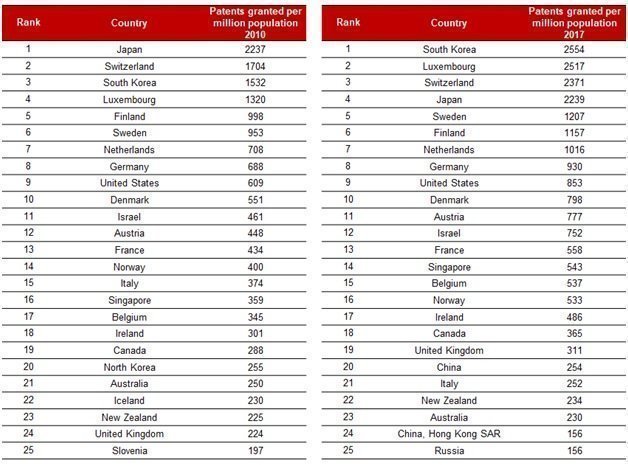 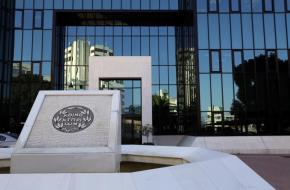 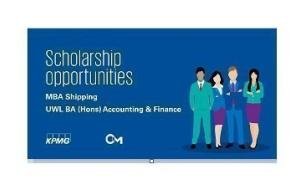 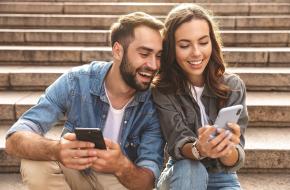 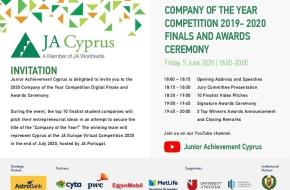