Home » News » PwC: Fear of automation greatest among those getting fewest opportunities to upskill

PwC: Fear of automation greatest among those getting fewest opportunities to upskill

Employees' perceptions and attitudes about the labour market in the automation world are highlighted by the new international PwC research conducted among 22,000 adults in 11 countries.

While 53% of the employees taking part in the research believe that in the next ten years, automation will either significantly differentiate or render their work obsolete (only 28% think this is not possible), yet in the majority (61%) are positive about the impact of technology on their daily work. In fact, 77% of the respondents would be willing to learn new skills today or be trained in a completely different field to improve their employability prospects in the future.

However, attitudes vary significantly by the level of education and the region of origin of the respondents.  There are also gender and age disparities.

University graduates are the most optimistic about technology and their future employment prospects, even though they believe their current job is likely to change significantly or no longer exist.

In contrast, more than one-third (34%) of adults without higher education or training say they are not learning any new digital skills compared to 17% of college graduates. Workers without education or training beyond high school are also less likely to be offered such training opportunities by their employers (38% are getting no opportunities compared with 20% of university graduates).  Also, they are more concerned about the impact of technology on their jobs, with 17% reporting feeling nervous or afraid.

"The mismatch between today's workers' skills and those needed for the digital world is rapidly evolving into one of the most important problems in the world. While technology is likely to create the same number of jobs as it will eliminate, people need the necessary skills and mindset to adapt. Despite the enormous desire to learn, opportunities are not evenly offered. These disparities are only going to get more extreme without serious attention from governments, NGOs and businesses.”

It’s not only education that has a bearing on opportunities and attitudes. Across different demographic groups, the data indicates those people who have more opportunity to acquire new skills are more likely to be positive about the impact of technology.

Men are more likely than women to think that technology will have a positive impact on jobs and improve their employment prospects.  They are also more likely to seek learning new skills. 80% of the men surveyed say they are already doing so, compared to 74% of women.

Similarly, young people aged 18-34 are more optimistic about the digital future than any other adult age group. They also have access to more training opportunities.

An analysis of the markets that participated in the research suggests that workers in China and India are by far the most optimistic about the impact of technology (even after adjusting for cultural bias), despite being the most likely to believe their jobs will change significantly. Workers in these regions are getting more opportunities to upskill:  97% and 95% respectively are being given such opportunities by their employers. On the other hand, workers in the UK and Australia say they are given the least opportunity to learn new skills. They also tend to be less positive about the impact of technology.

Whether people live in rural or urban locations also has a bearing on their attitudes to technology.  For example, 67% of city dwellers believe their job prospects will be improved by technology (48% in rural areas), and 80% are being given upskilling opportunities by their employers, compared with 60% of workers residing in rural communities.

The study complements PwC research that finds, based on a comparative analysis among 29 countries, that by the mid-2030s, 30% of jobs will be at risk due to automation. At the same time, PwC's annual survey of 2019 CEOs points out that for 79% of respondents the availability of skills is one of the most important concerns. 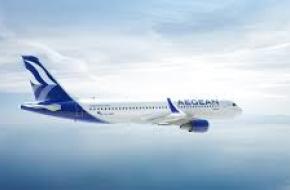 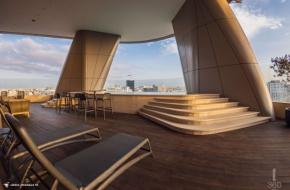 360 Nicosia: Building a New Concept of Living in the Capital of Cyprus
Commercial News 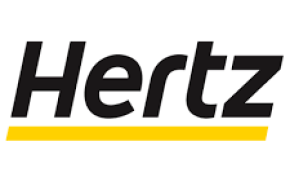 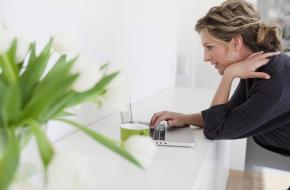