Soaring reviews and high praise for the all new Nissan Juke 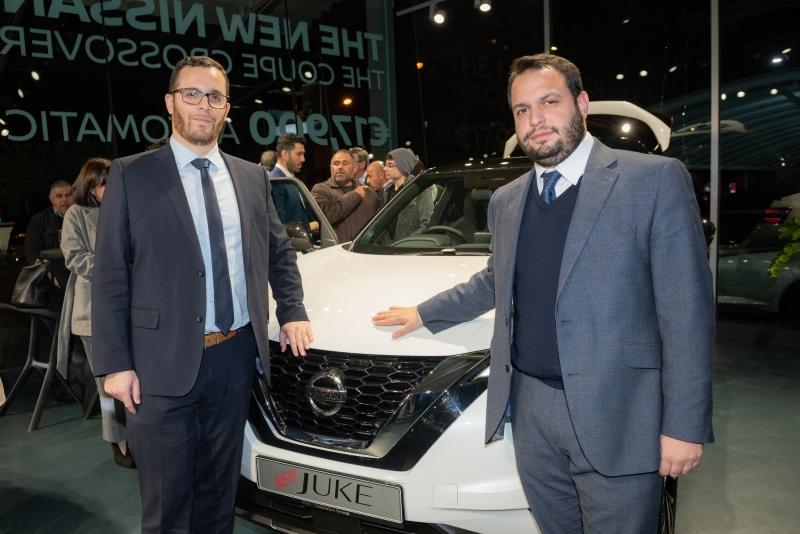 With its bold, sporty character and rebellious design, the next generation Nissan Juke Coupe Crossover earned high praise at its official unveiling event, where members of the Media had the exclusive opportunity to experience the latest addition to the Nissan model range. The revolutionary Coupe Crossover was presented by the Pilakoutas Group on Wednesday, 22 January, at the Char. Pilakoutas Showcase.

Its modern design, spacious interior, state-of-the-art technology, thrilling performance and the highest safety area few of the key characteristics that brings ahead of its competition.

Mr Kodros Pilakoutas, Head of Business Operations of the Pilakoutas Group, presented the next generation Nissan Juke to guests. He noted that this is a series that broke ground in the history of compact crossovers with its release a decade ago. “The new Juke takes the mantle from its predecessor, with sales amounted to almost 1 million cars in Europe alone.We are confident that the new Juke will continue this successful journey.”

Also, of note is that the all-new Nissan Juke excels in safety. It has been awarded 5 stars – the highest-possible rating – from the independent European New Car Assessment Programme (Euro NCAP), which praised the highest level of protection to passengers, as well as the safety technologies it employs. The Euro NCAP gave the new Juke top marks for adult and child protection, ranking it at the top of the compact SUV category. 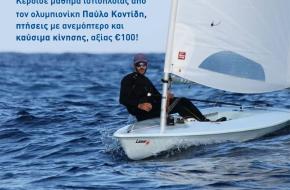 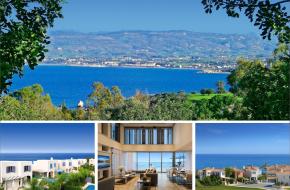 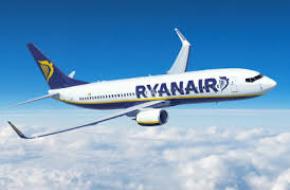