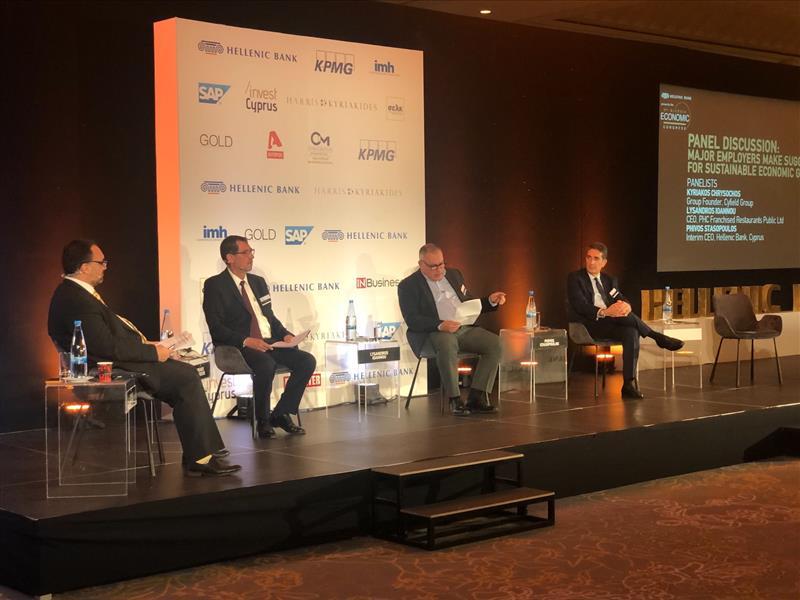 A new vision for the Cyprus economy up to 2030 was unveiled at the 11th Nicosia Economic Congress, held on 20 April online and sponsored by Hellenic Bank.

The Congress titled "Resetting the Cyprus Economy" provided fertile ground for ideas, suggestions and practices which could lead the Cypriot economy to recovery.

In a panel discussion with other major employers in Cyprus, interim Chief Executive Officer of Hellenic Bank, Phivos Stasopoulos, highlighted the need for sustainable economic growth.

As he pointed out, it is most important to build our economy based on our own competitive advantages, and to focus on sectors and activities with high contribution and prospects for growth and sustainability. He further stated that we must reinforce the outward-looking shift in our economy and promote the efficient use and management of energy, renewable sources in particular, while also fostering "green/ecological" evolution and digital transformation. He also highlighted the need to modernise Public Services in terms of efficiency and effectiveness, attract high-quality foreign direct investments (FDI), as well as promote structural and legal changes aimed at streamlining the procedures relating to planning, licensing and operating strategic investments.

On his part, Dr Andreas Assiotis, Chief Economist of Hellenic Bank, analysed the prospects for attracting foreign direct investments to Cyprus in the next decade, referring to the sectors which could attract such investments, as well as headquartering major international companies.

Finally, the Head of Channels & Digital Products of Hellenic Bank, Christos Eojourian, participated in a panel discussion on the digital future of Cyprus, analysing how the digitalisation of services can transform both our economy and our society, along with the ways in which technology can lead to a sustainable circular economy. 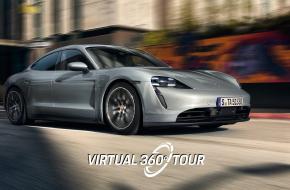 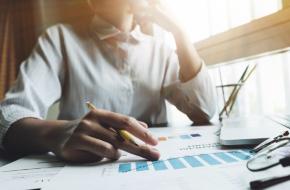 EY survey: Greater tax risk for organizations globally, in 2021 and beyond
Commercial News 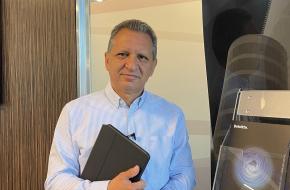 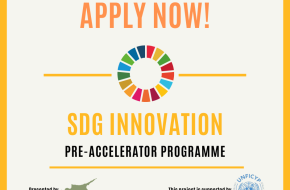