US Ambassador in Cyprus visited the offices of NCH Capital 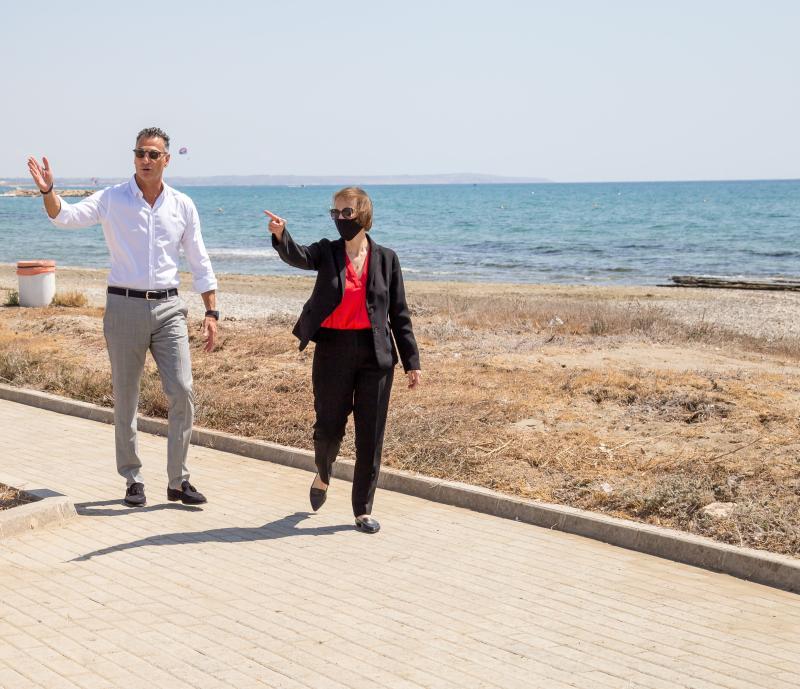 On September 14th, the Ambassador of the United States of America in Cyprus, Ms. Judith G. Garber along with her delegates visited the offices of NCH Capital Cyprus and the sites of where the upcoming investments will be developed.

Her excellency was welcomed by the Managing Director of the W. Balkans, Greece & Cyprus, Mr. Andreas Santis who alongside his team briefed her on the activities of NCH Capital Inc. and the organization’s investment plans in the wider region.

After the visit, Ms. Garber toured the three sites of the upcoming investments of NCH Capital Cyprus in the area of Pyla, that include upscale mixed-use resorts, a hotel, and a large scale residential project. Thereafter, they visited the historic center of Larnaca, near the St. Lazarus church, where a new 60 room boutique hotel is about to enter its construction phase.

Mr. Santis stated: “We were honored to host the US Ambassador in Cyprus, Ms. Judith G. Garber in our offices and development projects in the Pyla region and the historic center of Larnaca and to also brief her on our other activities involving Cyprus. We have outlined the rationale of our investments and the benefits that will be created for the local community as well as the Cyprus economy in general and stressed the importance of such foreign direct investments in strengthening and fostering commercial relations between Cyprus and the U.S. We have also brought to the Ambassador’s attention several matters that cause delays in the implementation of the projects and discussed ways in which the American Embassy can contribute towards their resolution”.

The Ambassador thanked Mr. Santis for the hospitality and stated: “As you are aware I am closely following the developments with NCH Capital, a major U.S institutional investor in Cyprus.  I take a keen interest in cultivating more U.S. trade and investment in Cyprus, and I believe that NCH is the right kind of investor for Cyprus.  They finance their own projects and invest for the long term.  NCH should be a success story the Republic of Cyprus and can serve to market the country to other potential investors as well.”

NCH Capital Inc. is a private equity organization specializing in real estate, agriculture, growth capital, turnarounds, and recapitalizations in numerous markets. Since its founding in 1993, NCH has formed over 20 funds, and currently manages over $2.8 billion of capital. Investors include university endowments, corporate and state pension funds, foundations, family offices and other institutions. NCH is headquartered in New York, with an additional ten local offices in Eastern Europe and South America. 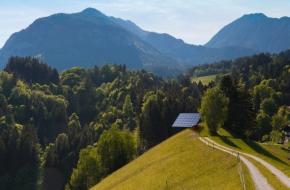 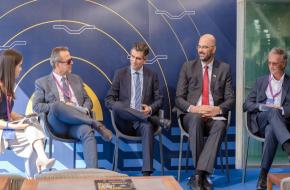 The first techisland summit under the reflect festival is a fact!
Commercial News 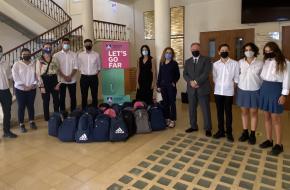 CNP ASFALISTIKI next to the fire-affected students of Evia!
Commercial News 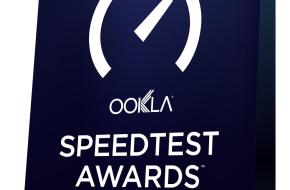