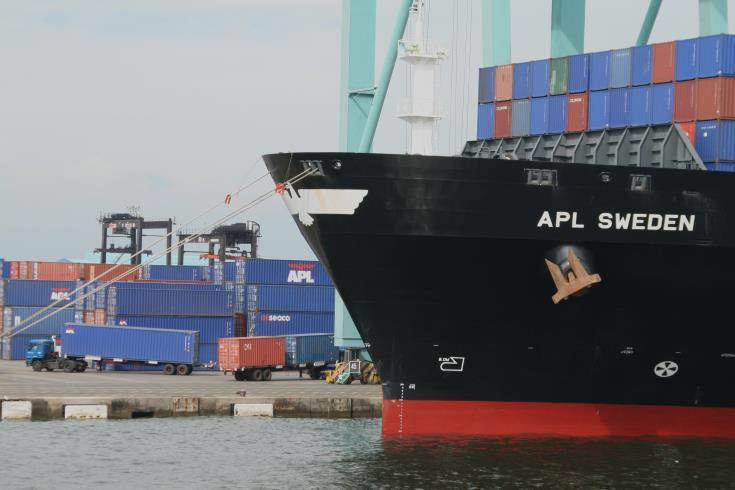 High calibre speakers will deliver an address at the 30th Annual General Meeting of the Cyprus Shipping Chamber, which is being held on Thursday 30 May 2019 at 12.00, at the “Four Seasons” hotel, in Limassol.

According to a press release issued by the Chamber, the General Meeting will be addressed by the President of the Republic of Cyprus, Nicos Anastasiades and by the President of the House of Parliament, Demetris Syllouris. In view of the Chamber’s 30th Anniversary the General Meeting will also be attended and addressed by the International Chamber of Shipping Chairman, Esben Poulsson and the European Community Shipowners’ Associations Vice President, Claes Berglund, presenting current matters concerning European and International Shipping.