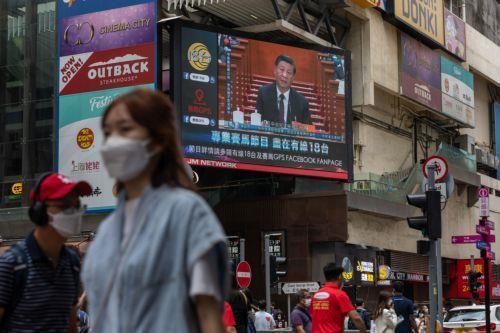 China is ready to work with other countries to jointly create an even better future for the world, said Liu Yantao, the country’s Ambassador to Cyprus. Bilateral trade between China and Cyprus in the first nine months of 2022 is worth 651 mln euros and has more than doubled compared to last year, said speakers at a press conference, on Friday, at the Embassy of China in Cyprus. They also pointed to ongoing investment projects in the area of energy.

The press conference was held on the occasion of the 20th National Congress of the Communist Party of China. Addressing the event, Ambassador Liu said that his country stood at the forefront of anti-COVID international cooperation, and worked for the building of a “global community of health for all.”

“We will strive to peak CO2 emissions before 2030 and achieve carbon neutrality before 2060, so as to make greater contribution to global climate response” he added.

He also referred to the 20th National Congress of the CPC, held in Beijing from the 16th to the 22nd October, adding that its most important political outcome was the election of the new central leadership with General Secretary Xi Jinping at its core. The Congress also discussed and adopted the CPC’s Revised Constitution, the Ambassador said.

General Secretary Xi “has rallied and led all the Chinese people to open up a new era of socialism with Chinese characteristics” he noted.

Addressing the same event Deputy Chief of Mission and Political Counselor of the Embassy of China in Cyprus Wang Sheng, said that China upholds the concept of building a "community of shared future" in its relations with Cyprus.

“China and Cyprus have a lot in common. Adherence to the one China and one Cyprus policy is a clear consensus of our governments and societies. Development is our common goal. Defending multilateralism and the international system with the UN at its core is our common pursuit” he noted, among others.

Commercial Counselor Li Yaohui said that China encourages companies to invest in Cyprus. He also noted that works for an LNG terminal at Vassiliko, involving a Chinese company, are progressing smoothly.

Moreover, he referred to another company in the electricity sector investing in a power plant in Cyprus, also in the area of Vassilikos, while the project, expected to start next year, is estimated at around 78 mln euros in total.

More discussions are ongoing for solar and wind power generation in two projects in Nicosia and Limassol, Li said.

Total trade between the two countries is worth around 1 bln dollars annually, while in the first nine months of 2022 bilateral trade reached 651 mln euros, marking an increase of 54.9% compared to last year, he added.

Vice President of Prometheus Research Institute and former European University Cyprus Rector Kostas Gouliamos also addressed the event, along with Nikos Ioannou, members of the Political Bureau of AKEL. A photo exhibition titled “An extraordinary Decade of China in the New Era” was held on the sidelines. 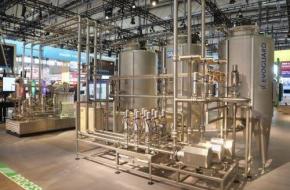 Industrial production rises by an annual 1.7% in Jan.–Nov. '22
Trade Deficit/Trade 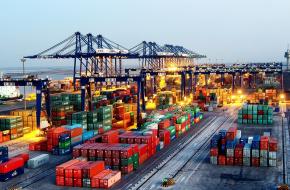 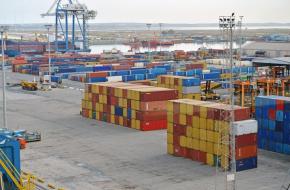 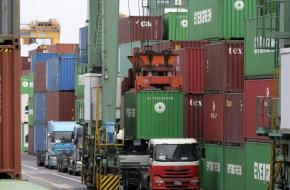