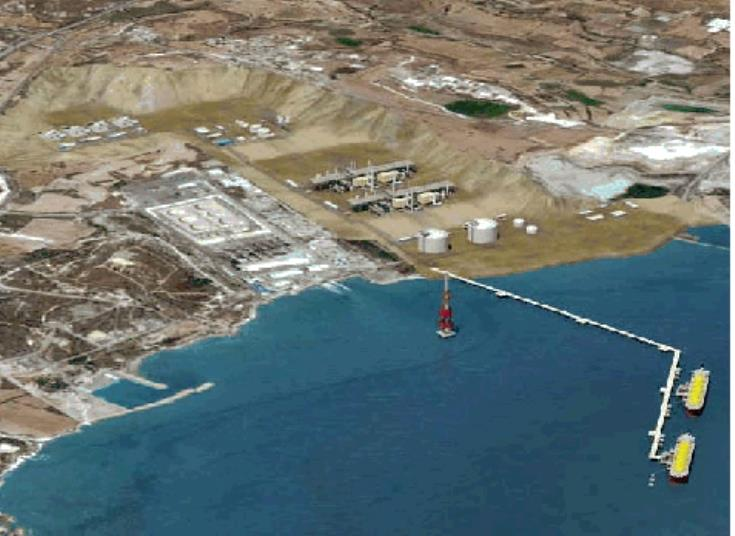 A meeting on the security of the Energy Centre in the area of Vasiliko was held today at the Presidential Palace, under the President of the Republic Nicos Anastasiades.

According to a written statement by Deputy Government Spokesperson Niοvi Parisinou, the meeting was attended by the Minister of Transport, Communications and Works Yiannis Karousos, the Minister of Energy, Trade and Industry Natasa Pilides, the Minister of Justice and Public Order Stephi Drakos, as well as officials and representatives of communities in the area.

President Anastasiades was briefed on all issues related to the creation of the Energy Centre and gave clear instructions to speed up the completion of works, given their strategic importance.

The preparation of a bi-weekly progress report on pending projects was decided, among other things, during the meeting, while a project manager will be appointed for each sector, who will monitor progress and adherence to schedules.

The President of the Republic stressed that the effective decision implementation is ensured through methodical and collective cooperation, Parisinou added.

The communities` representatives attending the meeting thanked President Anastasiades for his personal interest about the concerns raised following the fire in a cement factory in the area on January 11.