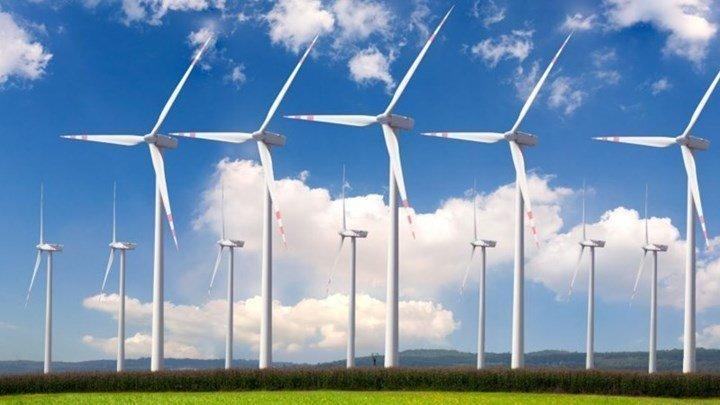 In 2018, the share of energy from renewable sources in gross final energy consumption reached 18.0% in the European Union (EU), up from 17.5% in 2017 and more than double the share in 2004 (8.5%), the first year for which the data are available, according to Eurostat, the statistical office of the European Union.

The EU`s target is to reach 20% of its energy from renewable sources by 2020 and at least 32% by 2030. Among the 28 EU Member States, 12 Member States have already reached a share equal to or above their national 2020 binding targets: Bulgaria, Czechia, Denmark, Estonia, Greece, Croatia, Italy, Latvia, Lithuania, Cyprus, Finland and Sweden. Four Member States are close to meet their targets (i.e. less than 1 percentage point (pp) away), nine are between 1 and 4 pp away, while three are 4 or more pp away from their targets.

When it comes the 2020 national targets, Romania is 0.1 percentage point (pp) away from its national 2020 objective, Hungary, Austria and Portugal are less than 1 pp away and Germany, Luxembourg and Malta around 2 pp away from their 2020 targets. At the opposite end of the scale, the Netherlands (6.6 pp), France (6.4 pp), Ireland (4.9 pp), the United Kingdom (4.0 pp) and Slovenia (3.9 pp) are the furthest away from their targets.

Compared with 2017, the share of energy from renewable sources used for transport increased in 21 of the 28 Member States in 2018, remained stable in two Member States and decreased in five.

At the opposite end of the scale, the lowest proportion was recorded in Cyprus (2.7%). Low shares (below 4%) were also recorded in Croatia, Greece and Estonia.