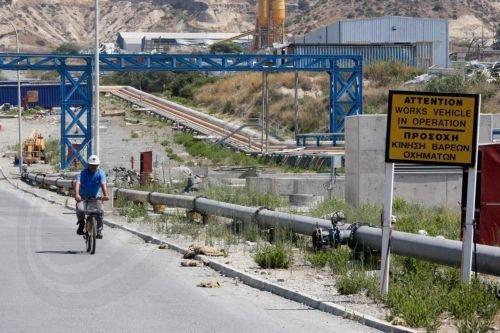 Despite high temperatures, ongoing electricity demand remains lower than the one observed last summer, the grid's capacity is, however, expected to increase next week, to be able to respond to higher demand, according to Vrahimis Koutsoloukas, a spokesperson of the Cyprus Transfer System Administrator (CTSA).

“Consecutive days with extreme weather conditions usually lead to the highest demand” said the spokesperson, noting that this happens either in August or September. “We will respond to increased demand, unless there is a failure in the system”, he added and said that extra units, that are currently being repaired, will be added next week covering higher demand.