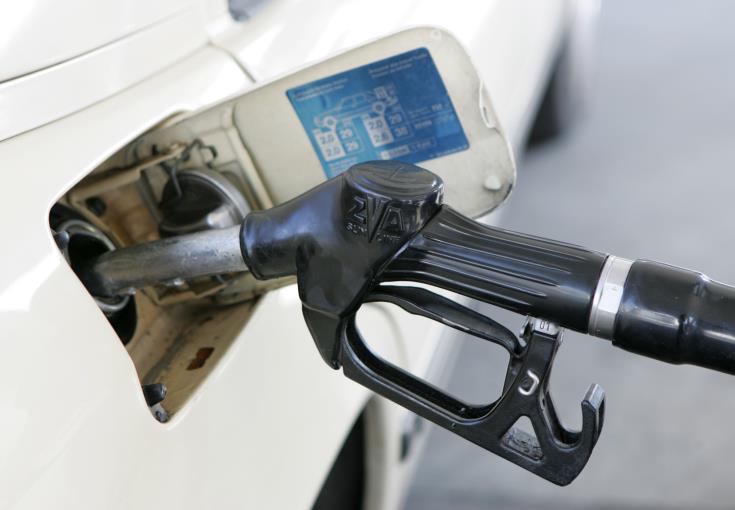 Increases in fuel prices are taking place almost on a weekly basis, according to gas station owners. Since the beginning of the year, the price of diesel has increased by about 50 cents and the price of gasoline by 40 cents, the President of the Pancyprian Association of Gas Stations Owners, Savvas Procopiou, told CNA. Procopiou expects that prices will continue to rise.

Specifically, Prokopiou said that fuel prices "depend entirely on the global market, fuel import companies in Cyprus and the competent Ministry that controls this process", adding that gas station owners expect daily possible increases and "we adjust our prices with the profit margin being around 5 to 5.5 cents."

He said that the prices started rising in the last six months and especially since the conflict between Russia and Ukraine started on February 24th and he expressed the belief that "we will not see them fall in the near future."

In addition, he said that the sales volume of gas station owners have decreased and consumers have already reduced additional travelling with their private vehicle.

He also said that the new price increases will further reduce consumers' transportation, while noting that the shift to electric cars also contributes to the reduction of gas station sales.

The President of the Gas Station Owners then referred to the reduction of the excise tax on fuel, a development, he said, which helped mainly in the direction of consumer psychology, as "from the moment the first reduction took place, the largest increase in the price of fuel that has ever existed in Cyprus took place", he explained.

He noted that diesel increased in the following days by about 27 cents, while the reduction due to the wane of excise tax was a little over 6 cents in diesel and more than 8 cents in gasoline.

He said that "such actions by the state are welcome" and expressed the view that the state should implement a formula that will determine fixed taxes, depending on the levels at which fuel prices are.