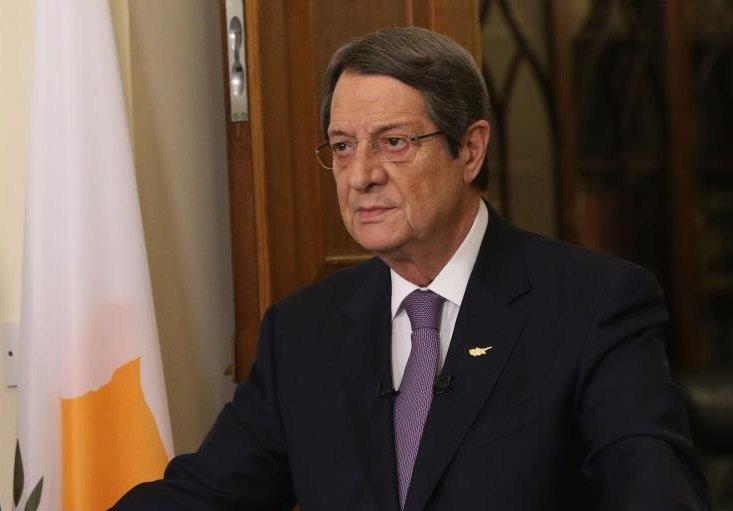 President of Cyprus Nicos Anastasiades will participate on Friday in the Summit of the nine EU-Mediterranean countries EUMED-9 that takes place in Spain at the invitation of the Spanish Prime Minister.

According to an official press release, the summit will be also attended by the President of France and the Prime Ministers of Greece, Italy, Portugal, Malta, Slovenia and Croatia.

The leaders will discuss the strategic autonomy of the EU focusing on Energy, the EU economic governance and the future of Europe.

A joint declaration will be issued at the end of the summit.