Cyprus will proceed unhindered to implement is energy policy 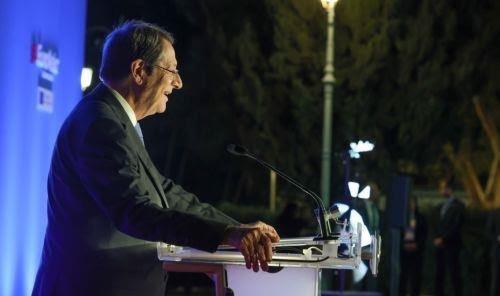 President of Cyprus Nicos Anastasiades has assured that despite provocations and threats by Turkey, Cyprus, as a sovereign and independent state, will proceed unhindered, to implement its energy policy.

At the same time, he assured that Cyprus does not object Turkey’s participation in the wider network of energy synergies developed in the area, provided that it will stop the illegal actions and stop contesting Cyprus and Greece’s Exclusive Economic Zones.

He was addressing the tenth annual Cyprus Energy Symposium entitled “Cyprus – Energy hub in the Eastern Mediterranean”, held in Nicosia, an event which the President praised.

President Anastasiades said the ultimate goal is to exploit our energy reserves and for Cyprus to transition to green energy by enhancing our energy supply, lifting our energy isolation and operating a competitive electricity and gas market, at the lowest possible cost to the consumer.

The strategy followed by the Government on energy issues, President Anastasiades pointed out, always takes into account the great challenges of the sector.

Our fundamental priorities in this framework are to handle the energy crisis and the role that Cyprus can play in the European energy security.

Referring to the unprecedented global energy crisis, he said the EU is constantly seeking energy corridors and to become independent from insecure energy destinations. It is also considering measures to strengthen its energy security, which will accelerate investments for green transition, ensure the storage of sufficient quantities of gas, develop interconnections between Member States and to intensify dialogue on agreements concerning imports of energy products with friendly countries, producers and or suppliers of energy.

Our vision is to create an energy corridor, the East Med Corridor, that will include various resources and routes, speeding up projects currently underway and exploiting the synergies required for viable exploitation of domestic energy resources, he added.

The President referred to the initiatives undertaken by the government in this direction such as participation in the East Mediterranean Gas Forum, trilateral partnerships related to stability and security in the region and the exploitation of energy resources, while he referred to the Presidency of Cyprus at the East Mediterranean Gas Forum where the long-term strategy of the Organization was drawn up.

He referred to the proposal by Cyprus at the European Council to exploit large areas of the desert to produce green energy, noting that through the EuroAfrica interconnector it could be the alternative source of supply of significant energy, thus getting rid of the dependence on other sources.

In his speech President Anastasiades assured of Cyprus’ will, despite Turkey’s provocations, threats and illegal actions, to proceed, as a sovereign and independent state, in the unimpeded implementation of our energy policy, based on specific and targeted planning that has been adopted.

In exercising our sovereign rights, he noted, "we will continue with initiatives to upgrade our energy partnerships with the countries of the Eastern Mediterranean and the EU, honouring at the same time, our contractual obligations either to states or to large companies, and to implement the important agreements that the Republic of Cyprus has signed.

President Anastasiades repeated that Cyprus does not object to Turkey’s participation. We do not want to exclude Turkey from the wider network of energy synergies developed in the region and which promote security, stability and an alternative choice for the EU.”

However, the precondition is that Turkey needs to “end its illegal actions, questioning the EEZ of Cyprus and Greece, or the law of the sea and the sovereign rights of the states in the region. Under these circumstances, of course, it would be a blessing for the countries of the region to cooperate, including Turkey, if there is respect for international law” he added.

Concluding, the President said he has no doubt that on the basis of the strategic partnerships concluded with the countries of the region, the significant deposits that have been discovered in the Levantine basin and the launch of the electricity interconnector with Europe, "Cyprus will become a reliable, secure and alternative energy hub for the benefit of the energy security of the continent and the Eastern Mediterranean." 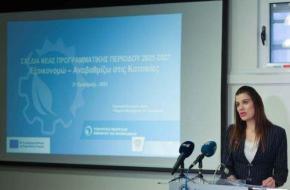 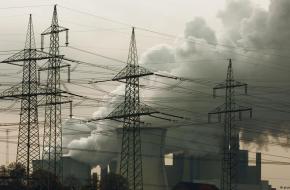 Cyprus third in EU in use of fossil fuels for energy in 2021
Energy, European Union 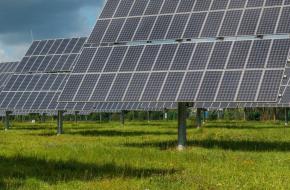 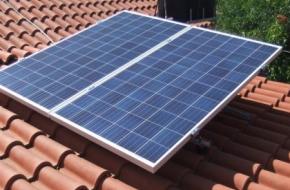