East Med Gas Forum would turn into an international organisation 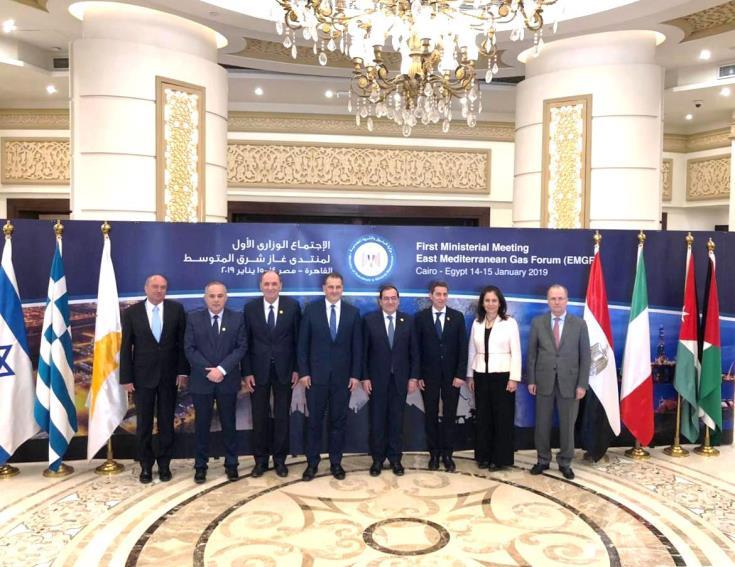 Minister of Energy Yiorgos Lakkotrypis said Thursday that the East Med Gas Forum (EMGF), comprising seven countries will meet again in June to proceed with an agreement to take the form of an international organization.

Speaking at the 9th Nicosia Economic Congress on “The Cyprus Economy, the way forward, ” the Minister said that he hopes the Forum consisting of Egypt, Cyprus, Greece, Italy, Israel, Jordan, and the Palestinian Territories, to take the form of an international organization.

He added that the forum was necessary in order for the EastMed gas to be competitive and that the member states were discussing issues as the preferred infrastructure for the optimal exploitation of that wealth. He also said that the region faced many challenges and that was one of the reasons the US and the EU support were supporting the EMGF as observers.

He also said that his Ministry was working very closely with other Ministries to create the relevant infrastructure, mainly the new port in Vasilikos, to allow companies use Cyprus as a base to provide services for the oil and gas industry.

In his presentation at the Congress, Lead Country Manager of Exxon Mobil Varnavas Theodosiou spoke of the importance of the discovery in Cyprus block 10 with estimated quantities between 5-8 tcf of natural gas, saying that additional evaluation of data was needed before deciding further exploration in the block. He also talked about the company’s activities in the region, mainly in block’s offshore Crete and in block 3 offshore Egypt, which is in close proximity with Cyprus block 10, that brings additional synergies into the projects.

“We look forward to kick off the activities in that area in the very near future”, he said.

Speaking about commercialization options for block 10, Theodosiou said that the elite case for Exxon Mobil was an LNG plant in Cyprus, in case they could find or pull together additional gas quantities to make the project feasible. 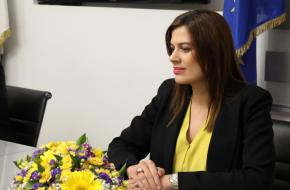 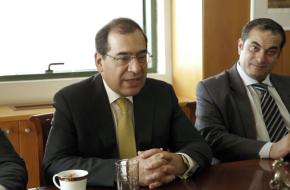 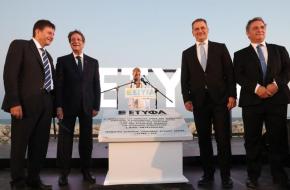 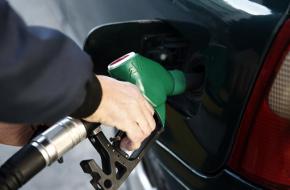