Egyptian Minister: Natural gas may act as catalyst for regional peace and stability 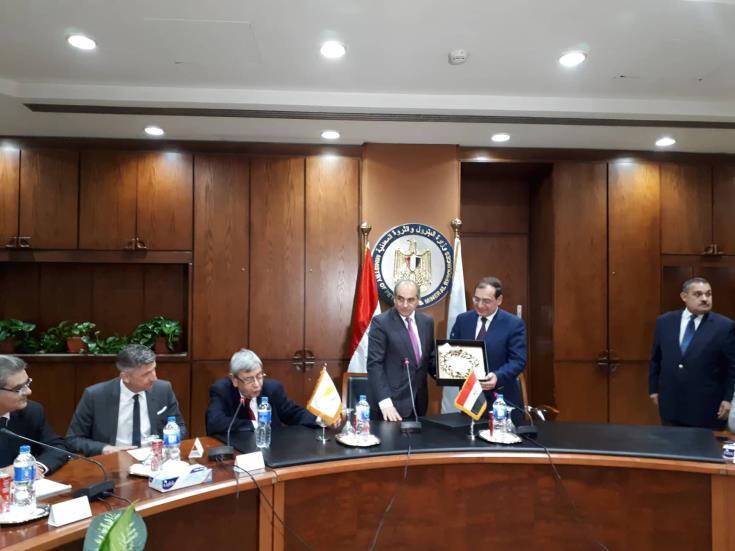 Minister of Petroleum Tarek El Molla has said that natural gas may act as a catalyst in the promotion of peace and stability in the region.

El Molla was speaking during a meeting with House of Representatives President Demetris Syllouris, who is paying Egypt an official visit and also said that an East Mediterranean Gas Forum which had its first meeting in January between Egypt, Cyprus, Greece, Italy, Israel, Jordan and Palestine has attracted the interest of countries such as the United States and France and added that its second meeting will take place within June.

Referring to the cooperation between Cyprus and Egypt in the energy sector he said that “we have made very good progress over the last few years.” He referred to this effect to the ratification by both Parliaments of an agreement for the construction of a pipeline between Aphrodite well in block 12 of Cyprus’ EEZ to Egypt.

The second step, according to El Molla, after the natural gas is transported to Egypt it could be used for its local market or liquefied and exported to the rest of the world.

On the East Mediterranean Gas Forum, he noted that “our target is together to be an alternative, reliable source of gas to Europe, whether through pipelines or LNG cargoes.”

He expressed the belief that the forum and natural gas have the potential to act as a catalyst for peace and stability in the region.

House of Representatives President assured that the Parliament of Cyprus will fast – track any necessary legislation which has to do with the cooperation between the two countries in the field of energy. “It will be a priority for us,” he stressed.

At the same time, Syllouris assured that MPs will also monitor the government in order to ensure that all ongoing projects or plans are been implemented in a timely way.

“It will be a priority for us to speed things up,” he noted.

On his part,  President of the Foreign Affairs Committee and President of the Egypt / Cyprus Friendship Group Karim Darwish also assured of the “commitment of the Egyptian Parliament, in parallel to the commitment of the Cypriot Parliament, to do whatever possible to do whatever possible to get the two countries even closer together in all aspects but in particular in this very important aspect of oil & gas.”

All MPs and the CIPA Chairman spoke of the importance of cooperation between the two countries in the field of energy and of how full advantage should be taken of all the opportunities presented for cooperation in the sector, in order to make the most both for the people of the two countries as well as peace and stability in the region. 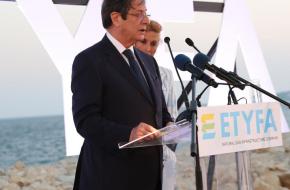 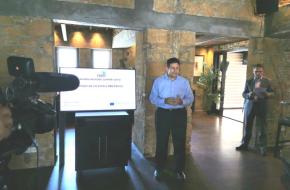 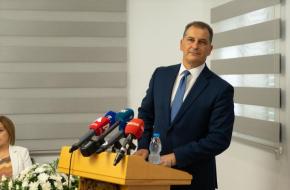 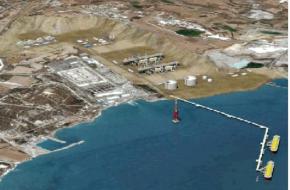