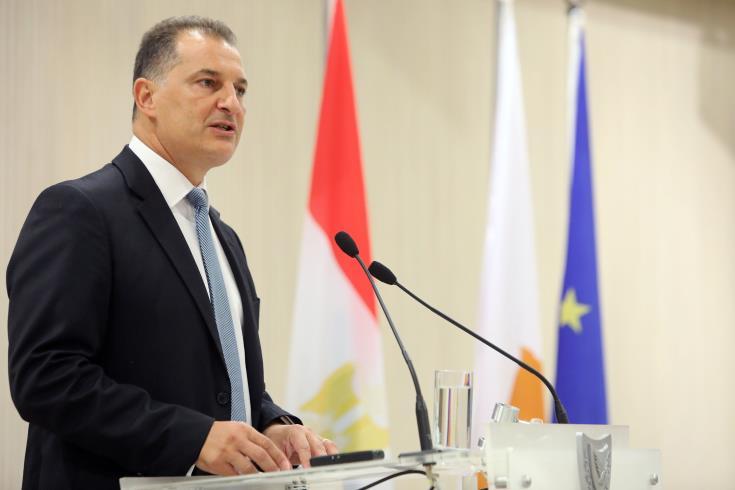 Energy, Commerce and Industry Minister Yiorgos Lakkotrypis departs today for Cairo, where tomorrow he takes part in the 2nd ministerial meeting of East Mediterranean Gas Forum, together with his counterparts of Egypt, Greece, Israel, Italy, Jordan and Palestine.

US Energy Minister Rick Perry and European Commission and World Bank representatives will also be present at the meeting. In the morning, a common meeting between all ministers chaired by Egypt`s President Abdel Fattah El-Sisi will take place.

During the East Mediterranean Gas Forum, ministers are expected to review its constitutional provisions and to agree on a timetable for its establishment.

They are also expected to approve the establishment of a Gas Industry Advisory Committee, aiming to make the most of professional know-how in natural gas activities.

The Forum which will be based in Cairo will be concerned with the technical and commercial cooperation between the Eastern Mediterranean`s natural gas producers, buyers and transit countries.

The ultimate goal is to have a sustainable natural gas market in the region which will allow to fast-track as much as possible the monetisation of existing and future discoveries, by making the most of existing infrastructure and developing new ones. 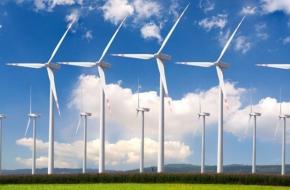 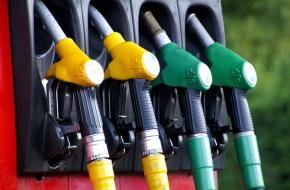 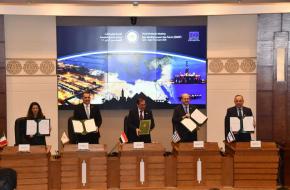 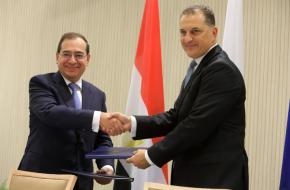