Home » News » Israel’s President: EastMed could be “one of the greatest underwater projects” in the world

Israel’s President: EastMed could be “one of the greatest underwater projects” in the world 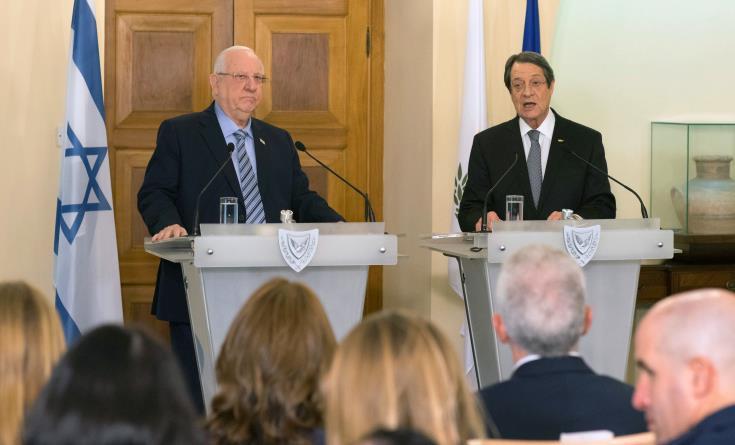 Israel’s President Reuven Rivlin said on Tuesday that the EastMed pipeline could be “one of the greatest underwater projects in the world”.

Rivlin, who was speaking at the Presidential Palace after having held consultations with Cyprus President Nicos Anastasiades in the context of an official visit to Cyprus, also spoke of the possibility of extending the trilateral cooperation mechanism Cyprus, Israel and Greece have formed.

Referring to the trilateral cooperation he said that “our prime purpose right now is on developing the Eastern Mediterranean pipeline.”
This, he pointed out, “could be one of the greatest underwater projects in the world.”

“Cyprus and Israel can and must partner around shared interests and true friendship,” he noted. This bilateral strategic partnership, Rivlin added, “is now a trilateral one together with Greece and it can be extended into a larger partnership as we were talking together in our meeting.” 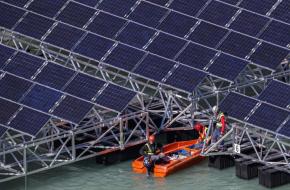 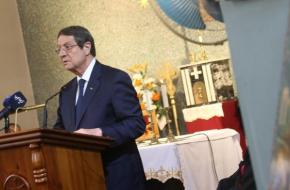 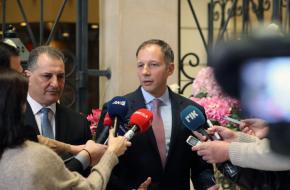 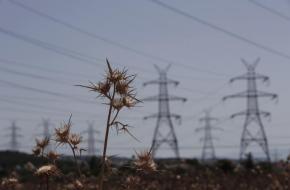