News on EU funding for interconnector electricity projects by early 2022 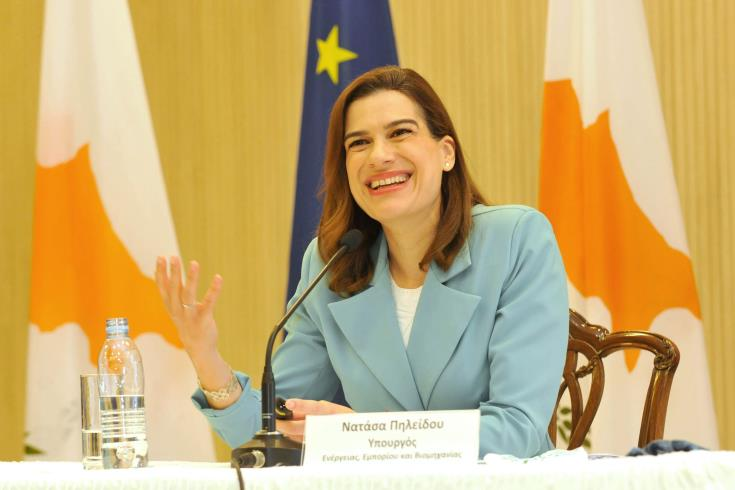 News are expected on the funding of the Euro-Asia and Euro-Africa Interconnector projects by the beginning of next year, Energy, Commerce and Industry Minister Natasa Pilides has said.

Pilides, who was addressing the 12th Limassol Economic Forum, on Friday, referred to the challenges and the actions the Ministry is undertaking to meet Paris Agreement and EU Green Deal goals.

Referring to the challenges, she said that Cyprus has an isolated system with no interconnection, there is a monopoly in the electricity market and there are no storage facilities.

“We need to break the electricity monopoly,” Pilides noted, adding that we should be moving towards the introduction of natural gas.  “We need to have lower emissions fuel, while we move to completely renewable energy which off course is the target,” she added.

She referred to the fact that the liberalisation of the electricity market legislation has passed recently, saying that right now there are two alternative providers, who represent 2% of the market. She expressed the hope that the opening of the market will go well.

Once the market is open the ability to have small grids will be allowed, which means that people and communities can now have an independent grid to the Electricity Authority of Cyprus (EAC).

Pilides informed the forum of developments about the Euro Asian and the Euro African Interconnector, noting that the company that is running these projects has submitted its funding requests to the Connecting Europe Facility at the EU level, “so hopefully they will get funding for us to actually proceed with these projects.”

She said that “towards the end of the year beginning of next year we should have more news on that and if the outcome is positive, we could be looking at the start of construction of the project which would be really good news for us.”

The Energy Minister also referred to the LNG input terminal at Vassilikos and added that these projects “are really going to help in improving the situation with our energy transition.”

She spoke of good news on the island’s energy transition, noting that we have managed to exceed the target of 13% in final energy consumption from renewables to 17%. She also noted that Cyprus’ next target will have to be more ambitious which will be set following a study undertaken by the DG for European Programmes (EPSA) together with Imperial University and the international organisation for renewables.

She said bureaucracy is one of the greatest challenges, adding that a provision for a one-stop centre for the licensing for renewable energy sources projects has been included in one of the bills we will be shortly submitting to Parliament.

She also noted that the Ministry is carrying out an environmental study, which hopefully will set clear criteria to the Environment Department on how to go ahead with the licensing of large projects.

Pilides also spoke of the various funding programmes offered by the Ministry, noting that about half a billion will be used for "greening" and helping the economy recover, 61% of which is allocated for green projects. “A lot of emphasis is placed on renovation and renewables not just by houses but also smes, public buildings and municipalities,” she said.

There is a lot that needs to happen at the same time in order for us to achieve our targets and we all have an important role to play, the Energy Minister pointed out. 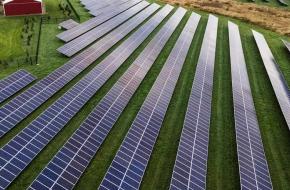 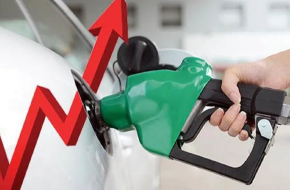 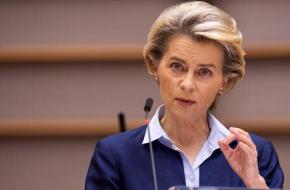 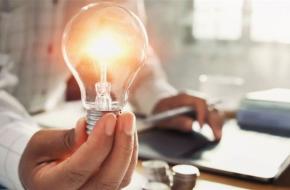