Private sector to lead roll out of green hydrogen 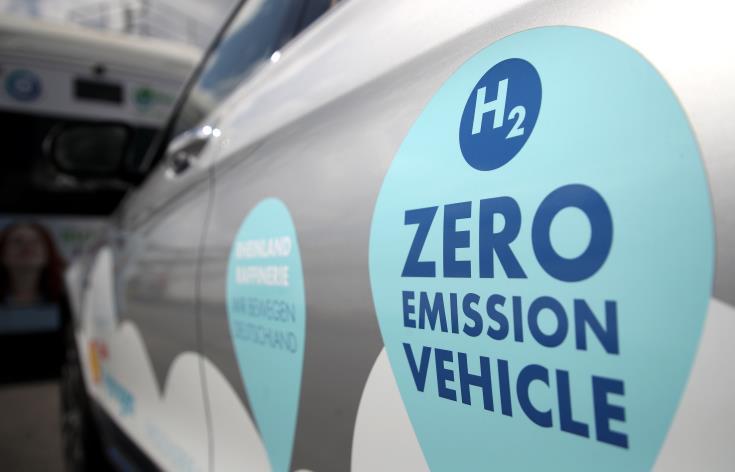 The private sector is set to lead the roll out of green hydrogen by investing in its production so that it can be used in the sectors of transport and industry.

In an interview with the Cyprus News Agency (CNA), Chairman of the Cyprus Hydrogen Association, established last March under the umbrella of the Cyprus Employers and Industrialists Federation (OEB), Makis Ketonis, underlined the advantages of using green hydrogen. Green hydrogen is a harmless alternative fuel, much safer than natural gas, gasoline and oil, he said, stressing that it is one of the EU’s and Cyprus’ most important tools in achieving their goals of reducing green - house gas emissions and becoming climate neutral.

Ketonis said that the Association has been founded at his joint initiative with the Director of the Energy Department of OEB. The Association has around 25 members, including Cyprus’ biggest companies in energy production from conventional fuels and renewables, as well as some of the biggest companies that use fossil fuels, Cyprus’ Natural Gas Public Company DEFA, the Electricity Authority, research institutes and universities.

The purpose of the Association, he noted, is the production of green hydrogen and its use in the transport sector and industry.

Ketonis stressed that the Association favours production of green hydrogen by electrolysers where electricity produced from renewable energy sources (solar, wind) will be transferred. The electrolysers should be positioned at “strategic points”, he said, so that hydrogen can be accessible to vehicles and be channelled to the industry or to natural gas pipelines that will be constructed in the future.

During a recent meeting of the Association with Transport Minister Yiannis Karousos, Ketonis said, they urged the Government to take advantage of EU funding programs that promote the use of green hydrogen. “Through these programs, the purchase of buses could be subsidized”, he noted.

The Chairman of the Association told CNA that on 6 October, the first application of a Cypriot private company to raise funding from the Horizon Europe program, to implement a pilot program for the production of approximately 14 tons of hydrogen per year, will be submitted.

He also said that hydrogen can be mixed with natural gas to significantly reduce greenhouse gas emissions.

Ketonis underlined that “hydrogen will be the oxygen for renewable energy resources”, by using excess electricity produced by renewables to produce hydrogen. “Due to the fact that the network is isolated, there are problems created by the fluctuation of demand from morning to night, from summer to winter. This creates serious problems in the operation of the system and adds to the cost of electricity”, he explained. “There are insurmountable technical problems to which hydrogen can somehow provide solutions because the excess energy that will be produced at a time when demand is reduced can be used to produce hydrogen”, he noted.

Since the Association was established last March, its board has held a series of meetings with Ministries, institutions and other services. Ketonis said he was encouraged by the great interest shown by all institutions in hydrogen. "This time last year we were still in the Middle Ages”, he noted.

He said that the Ministry of Energy is setting up a team tasked with solving very serious problems that every new energy technology is faced with. A representative of the Association will participate in the team, according to Ketonis.

“The use of hydrogen may be our biggest concern at the moment. We have solved all the other problems, but the (lack of a) legal framework, which must be addressed by the Ministry of Energy. We believe that this task force, which will be formed, will solve problems related to licensing, positioning, security”, he noted. Ketonis stressed that the state must immediately enact a legal framework, cut red tape and address misinformation. 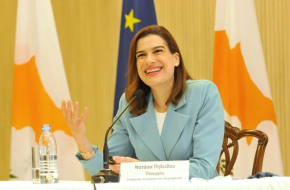 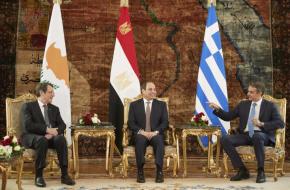 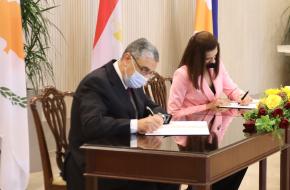 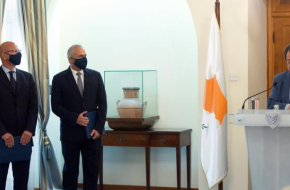