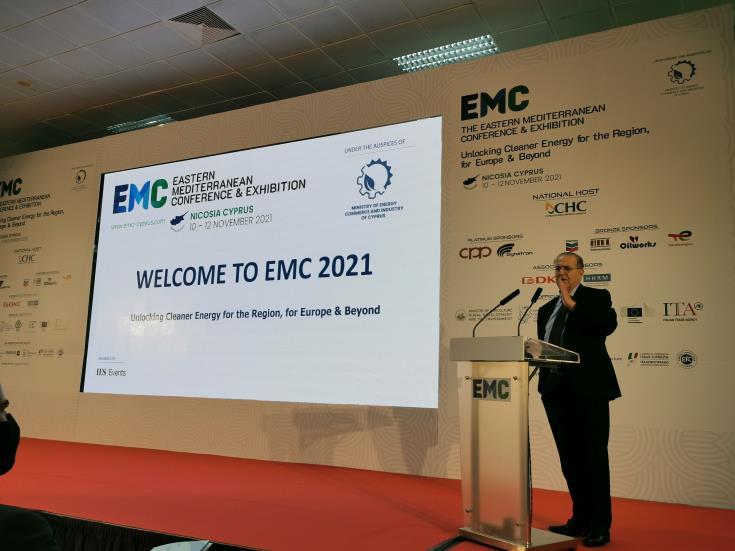 The projects which aim to end Cyprus’ energy isolation, as the island is the only EU member-state that is not interconnected, were discussed during the Eastern Mediterranean Conference & Exhibition, which began on Wednesday.

The projects concern the EUroAsia Interconnector a sub-sea cable to link the grids of Cyprus with the Israel and Greece and the project of Natural Gas Public Company (Defa) to introduce natural gas for electricity generation in Cyprus.

“The island of Cyprus is the only non-interconnected member-state within the EU internal electricity market,” Andreas Poullikas, President of the Cyprus Energy Regulating Authority (CERA) told the conference.

He added that the characteristics of isolated electricity systems include high fuel cost because of the reliance on derivatives, creating a dependency on international market of oil, additional cost due to high CO2 emissions while economies of scale cannot be exploited due to small size of generation units, while small isolated systems, need to maintain high reserve capacity to ensure power system reliability.

As he said, Cyprus installed capacity of 1,500 MW of which almost 500 MW come from renewables and the rest come from heavy fuel oil and diesel generators.

“We need to increase the system flexibility, use natural gas and integrate renewables,” he stressed.

On his part, Symeon Kassianides, DEFA Chairman referred to the project for the introduction of liquified natural gas for power generation, expected to bring LNG to Cyprus by the summer of 2023.

He said the project featuring a FSRU in the Vasilicos area, and a 1.3-kilometre jetty bearing pipelines to bring the LNG ashore is over financed as it secured €374 million with capital expenditure currently estimated up to €290 million.

The project, he added, has secured €101 million from the Connecting Europe Facility, €43 million in equity investment from the Cyprus Electricity Authority and funding from European Investment Bank amounting to 150 million and €80 million from the European Bank of Reconstruction and Development.

As he noted the DEFA projects once completed will have ample of benefits.  “The project will lift the energy isolation by giving us more flexibility, we will reduce oil dependence, we will have energy savings, diversify our energy mix, we will also drive the economy to transformational projects and will give benefits both in terms of the environment,” he said.

“We are bringing Cyprus into a new era of new economic development,”, he said, adding that in eighteen months will be transformed from a small company with small revenues to a company with €400 million revenue.

Kasoulides said the EuroAsia funding will come from the Connecting Europe Facility, while €100 million grant will come from Cyprus’ National Recovery and Resilience Fund with the rest expected to come from other official funding such as the EIB and the EBRD. 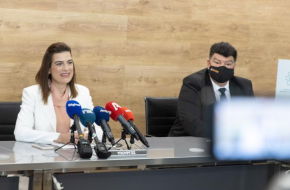 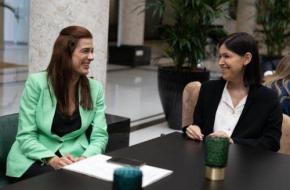 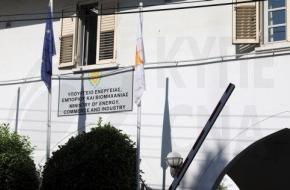 ACTE calls on its members to make use of various schemes announced by government
Energy, Economy 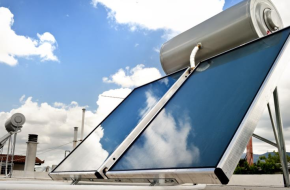 Photovoltaic systems to be installed in National Guard camps
Energy