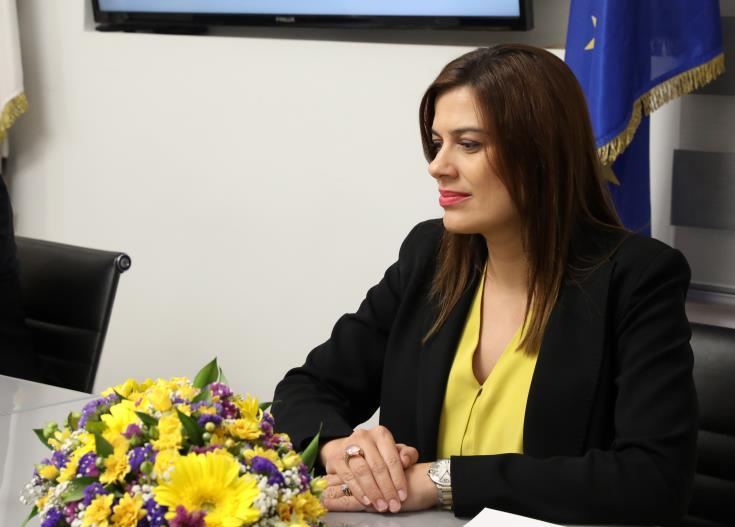 Cyprus-Israel talks seem to be on the right track regarding Israeli "Yishai" gas field adjacent to Cyprus’ "Aphrodite" field, as Energy Minister Natasa Pilides said, after her first video conference on Wednesday with her Israeli counterpart Yuval Steinitz.

In statements to CNA Pilides said the issue has progressed and next week there will be a discussion between the General Directors of the two ministries, adding that talks on the issue “are going quite well”.

She noted that a special agreement is being discussed that exclusively concerns "Aphrodite" field and not block 12 in general to which the field belongs. The “Aphrodite” gas field was the first Cyprus’ offshore gas field to be discovered.

Pilides added that following the submission of the detailed proposals of Cyprus and the relevant agreements with the companies, Israel has started to examine the issue and expressed interest in resolving it soon.

Israel demands a share of the production of “Aphrodite”, as a minor portion of the reservoir stretches into the Yishai field. Despite negotiations in the last few years, the two countries have not reached an agreement on sharing the resources.

In case of developments, Pilides did not rule out a meeting in Israel on the issue next September, during which the two countries will also discuss the EuroAsia Interconnector project. The project which will connect the national electricity grids of Israel, Cyprus and Greece is expected to end the energy isolation of Cyprus and promote the substantial development of the Renewable Energy Sources (RES).

As Pilides said, the project was also discussed at today`s video conference, with Israel showing particular interest in moving the project forward, following the ambitious goals it has set in the field of Renewable Energy Sources (RES). She also noted that Cyprus has granted all the relevant permissions for the project.

Issues relating to the Eastern Mediterranean Gas Forum (EMGF) and efforts to turn the Forum into an international organisation were also discussed with Steinitz. Pilides expressed the hope that the matter will move forward soon. The Forum consists of Egypt, Cyprus, Israel, Greece, Italy, Jordan and Palestine. She also said that Cyprus has put forward a proposal according to which new countries could join the Forum, after having been approved by the founding members.

The two Ministers also discussed the latest approvals by the Parliaments of Greece, Cyprus and Israel of the transnational agreement for the East Med gas pipeline. “We are now ready”, Pilides said, “to move on to the next stage, with the establishment of a working group that will discuss issues related to the project”. 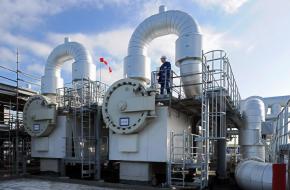 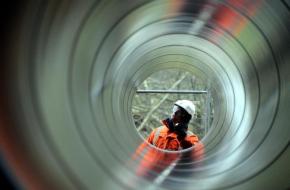 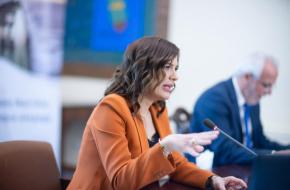