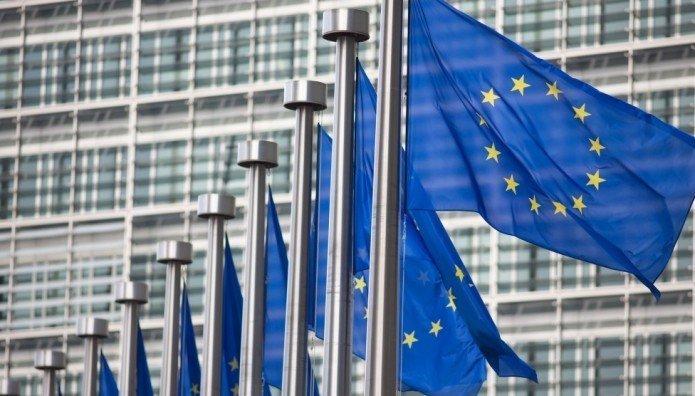 The European Commission has approved a €10.2 million Cypriot scheme to support self-employed and enterprises affected by the coronavirus outbreak.

The scheme was approved under the State aid Temporary Framework.

According to a statement, under the scheme, the public support will take the form of direct grants intended to cover part of the beneficiaries operating costs.

The scheme consists of two measures. The first measure applies to self-employed and enterprises whose operations have been fully suspended since 16 March 2020 because of the restrictive measures imposed by the Cypriot government to limit the spread of the virus. The amount of the grants will be calculated based on staff headcount, up to a maximum of €15,000.

The second measure applies to self-employed and enterprises either whose operations have been suspended since November 2020 because of the restrictive measures, or whose monthly turnover decreased by 80% or more in one given month in 2020, compared to the same month in 2019. The amount of this one-off grant is based on staff headcount, with aid ranging from €500 for beneficiaries with one staff member to €3,000 for beneficiaries with 50 employees or more.

The Commission concluded that the measure is necessary, appropriate and proportionate to remedy a serious disturbance in the economy of a Member State, in line with Article 107(3)(b) TFEU and the conditions set out in the Temporary Framework. On this basis, the Commission approved the measure under EU State aid rules.