Fiscal package in line with EU framework and government’s capacity 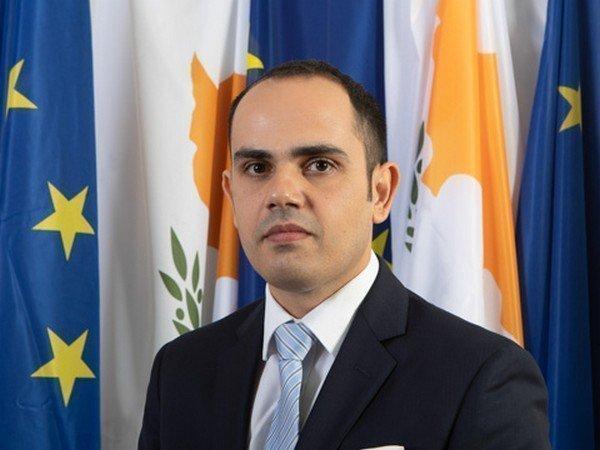 The new financial stimulus package, to be unveiled on Wednesday in response to the impact of the pandemic on the economy, is in line with the government’s capacity and is compatible with the European framework, Deputy Government Spokesman Panayiotis Sentonas said, ahead of a Cabinet meeting, later this afternoon. Decisions will be announced during a televised address by the President of Cyprus, Nicos Anastasiades, immediately after.

Speaking to CNA, Sentonas said that various segments comprise the new set of measures, that have to do with the liquidity of businesses, providing further support to Cypriot businesses, employees and the economy in general.

This is a new package of measures, in addition to the measures adopted by the government so far, Sentonas said. He added that more than 60 support measures have been implemented or are about to be implemented, with their cost estimated at around €1.2 bln.

The Council of Ministers is scheduled to convene at 19.00 (local time) this evening, while President Anastasiades will make a televised address after the meeting, to announce the new measures to support employees and the economy.