Government to continue supporting businesses and employees during December 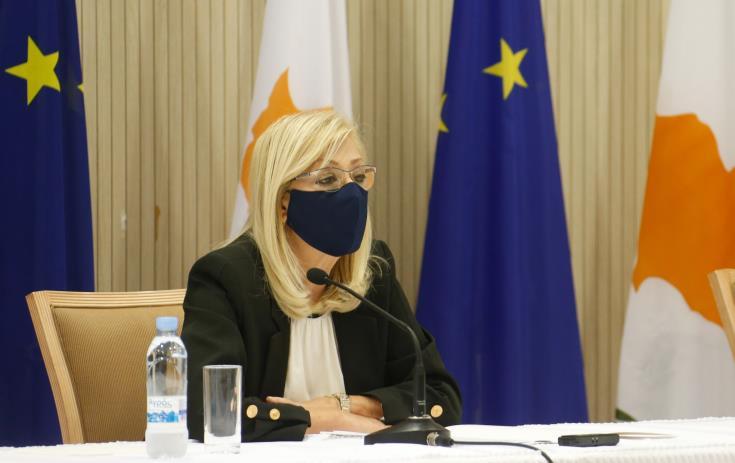 Labour and Social Insurance Minister Zeta Emilianidou called on companies affected by the decree of the Ministry of Health in December, not to dismiss employees, speaking during a meeting of the Parliamentary Committee on Labour.

The Parliamentary Committee on Labour, Welfare and Social Insurance was briefed by the Minister, on the progress of the government schemes to support employees, self-employed and companies.

Speaking to CNA, after the meeting of the parliamentary Committee, the Minister said that she briefed MP’s that the schemes already in place as of November will continue on December, adding that those companies that are affected by the new measures of the decree of the Ministry of Health, are urged not to lay off employees, because they are subsidized by 97% and 100% ".

As she said, the government will support the employees of the companies that have been closed by decrees until December 13, as it did for so many months.