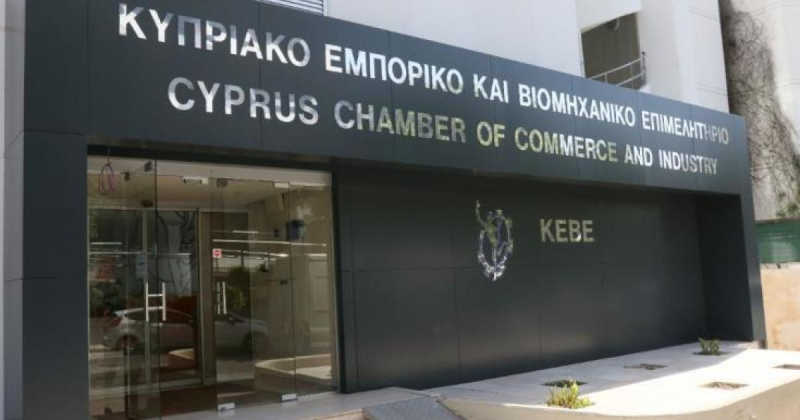 Businesses are expecting an economic recovery in 2022, despite downcast predictions in a 2021 survey, according to the conclusions of a pan-european Economic study on the business climate in Europe for 2022. It said 33% of Cypriot businesses are more optimistic for 2022.

According to a press release issued by the Cyprus Chamber of Commerce and Industry, more than 52 thousand companies from 26 European countries took part in the survey performed by European chambers.

The findings for Cyprus, according to the CCCI, although indicating an improvement from last year, are less optimistic than other countries.

The survey showed that 33% of the Cypriot businesses are more optimistic for 2022 while 48% believe that their optimism remains at the same levels, with the result being very close to the European average.

It said that the main repercussions of the pandemic on Cypriot businesses were the problems that arose in the tourism sector following the travelling restrictions as well as the problems from the measures and the changing habits of consumers, the disruptions in the supply chain and households facing difficulties in meeting their loan obligations.

In addition, the main challenges which Cypriot businesses are expected to face in 2022 are labour costs, lack of skilled workforce, access to loans, the continued rise in the price of energy and raw materials, digital transformation and their environmental requirements.

The survey also showed that 24% of Cypriot businesses believe they will have increased domestic sales in 2022 while 46% believe that their sales will remain at the same levels.

A further 45% believe that they will be fewer exports for 2022 while 31% believe exports will remain at the same levels.

The CCCI said that although predictions have improved since last year’s they are still below the European average.