Eurobarometer: Optimism in Cyprus is low 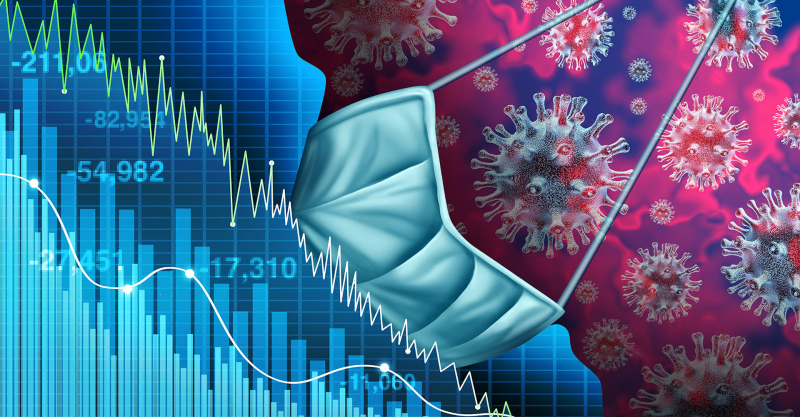 Despite the pandemic, EU citizens consider the quality of life and the state of the economy in the European regions to have been slightly improved, according to the first results of a newly published Flash Eurobarometer on public opinion in EU regions.

Cyprus is considered a single district for statistical purposes by relevant EU institutions due to its small size and relatively small population. The eurobarometer provides data only on the country level also for Estonia, Latvia, Luxembourg and Malta.

Seven in ten respondents (71%, 48% in Cyprus) said they are optimistic regarding the future of their region (up three percentage points since 2018, up by one point in Cyprus).

Furthermore, 61% said they tend to trust the European Union (stable compared with 2018). In Cyprus, this percentage stood at 55%, having risen by two percentage points compared to 2018.

Asked whether they tend to trust their national government, 44% in the EU responded that they do (up by one percentage point compared to 2018). In Cyprus this percentage was at 32% (a drop by 11 percentage points).

Respondents said that the most important issue facing their region at the moment is the economic situation and unemployment (33%), followed closely by health (24%), the cost of living (23%), and the environment and climate change (22%).

In Cyprus, most respondents said that the most important issue at the moment is the economic situation and unemployment (45%), the cost of living (31%), health (29%), the educational system and migration (both 23%) and the environment and climate change (15%).

Almost one in two (47% in the EU, 52% in Cyprus) of respondents said that they believe the European Green Deal will be effective in helping to tackle the challenges facing the EU.

The Flash Eurobarometer was conducted through phone interviews with 62,636 respondents in 194 regions in the 27 EU Member States. The sample for Cyprus was 504 persons and the survey took place between the 20th and the 23rd of September 2021.